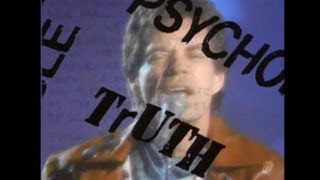 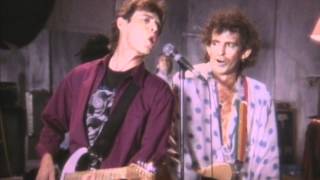 Rolling Stone
Ranked #87 in Rolling Stone's "100 Greatest LPs Of The 80s" survey.
Q
4 Stars - Excellent
Record Collector (magazine) - p.92
3 stars out of 5 -- "'Almost Hear You Sigh' holds its own in the lachrymose school of balladry that brought us 'Angie' and 'Fool To Cry.'"

The Rolling Stones
Under Cover
$13.60 CD Sale
Add to Cart

The Rolling Stones
Out of Our Heads (Remastered) (CD)
$13.60 CD Sale
Add to Cart