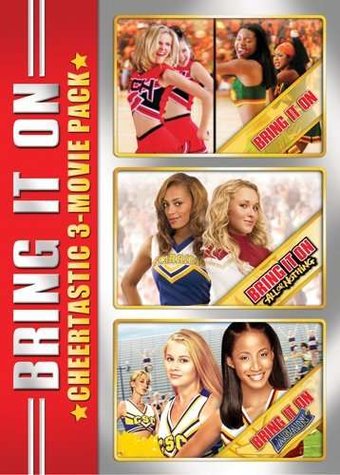 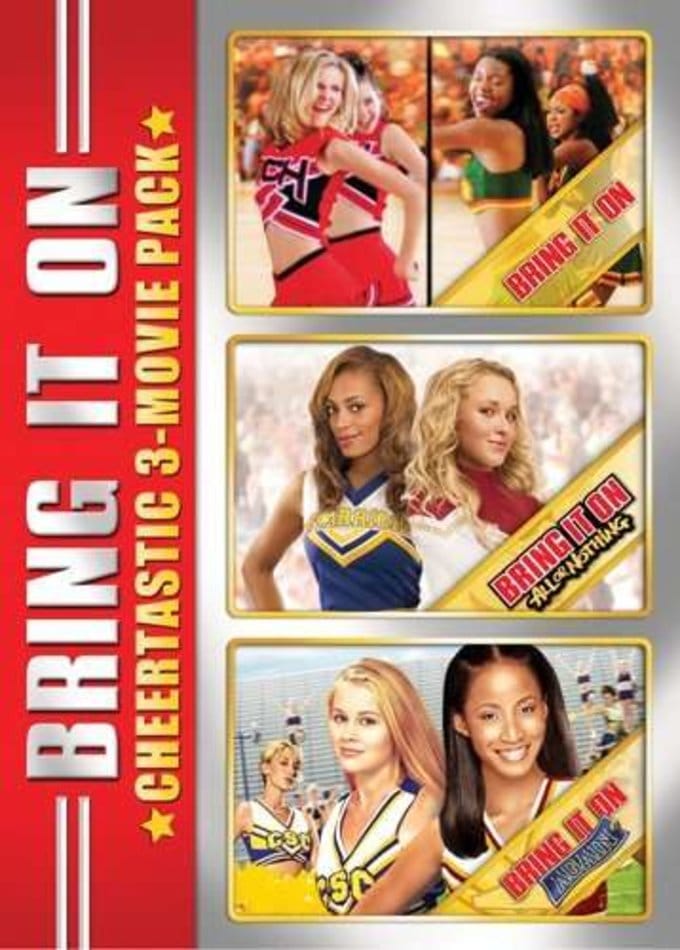 This release includes all three movies from the BRING IT ON film series. In BRING IT ON, the Toro cheerleading squad has a major headache in store for them at nationals, when they discover that their former captain stole their winning routine. In BRING IT ON: ALL OR NOTHING, a once popular head cheerleader named Britney has her world shaken up when her parents move from a rich neighborhood to a tough, inner city area. And in BRING IT ON AGAIN, a new group of cheerleaders take on the reigning winners at a major championship.

Honey, I Shrunk the Kids
$6 Super Savings
Add to Cart

16%off
Bring It On: Worldwide #Cheersmack
$8.40 Super Savings
Add to Cart