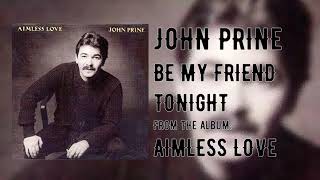 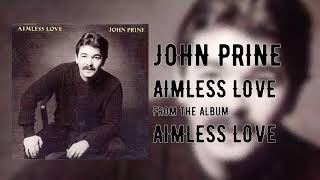 Q - 7/93, p.111
4 Stars - Excellent - "...AIMLESS LOVE boasts Jennifer Warnes's vocal sweetening on 'Slow Boat To China,' plus the surreal hoe-down of 'The Bottomless Lake,' and nine more songs of wit and whimsy that play your heartstrings like Paganini..."