Rolling Stone: 3 Stars - Good - "...Nirvana was a great band before NEVERMIND topped the charts. INCESTICIDE is a reminder of that..." 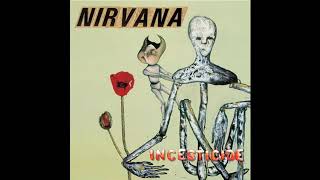 Nirvana
From the Muddy Banks of the Wishkah (Live)
$11.98 on Sale
Add to Cart