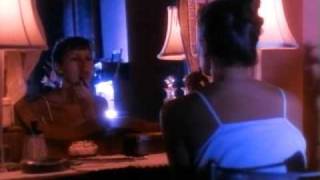 The Classic 1989 album. Contains the single "Bad Love", the Grammy winner for Best Male Rock Vocal Performance. Also contains "Pretending" and "Before You Accuse Me."