John Zorn - Astronome: A Night at the Opera 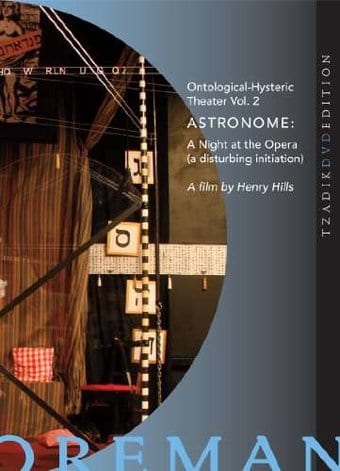 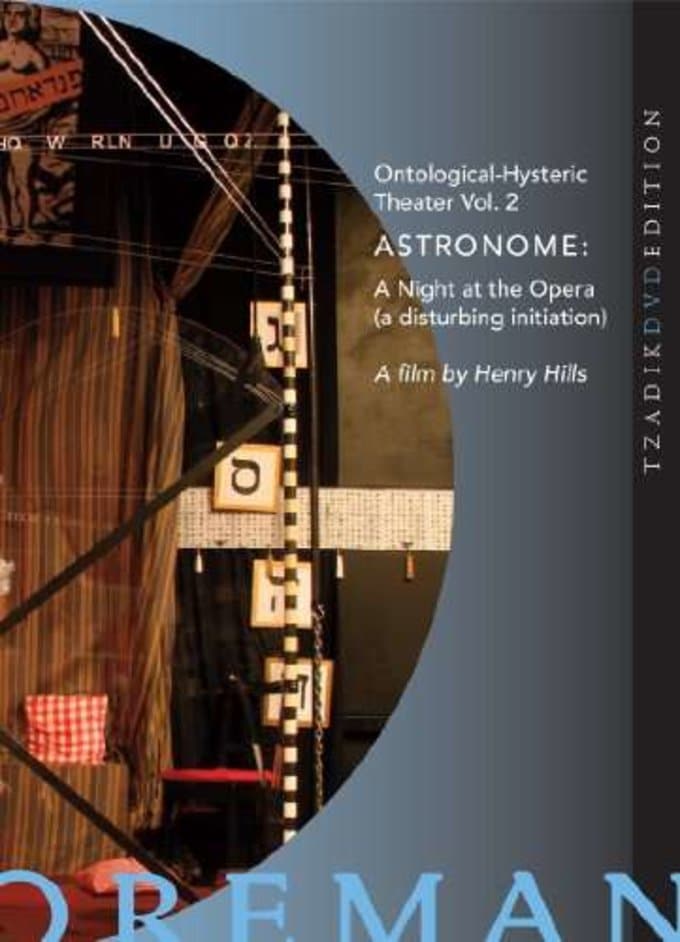 Richard Foreman is one of the great geniuses of modern theatre, and his dynamic staging of John Zorn's opera "Astronome" was one of his greatest works. Drawing upon Alchemical and Mystical imagery, the visual world Foreman created was sumptuous, provocative and mysterious. For this DVD, 10 performances were captured on film from hundreds of angles and brilliantly edited by filmmaker Henry Hills, a longtime friend of both Zorn and Foreman. You can now experience this once in a lifetime presentation with a whole new intensity. Staged so as to hear the music better and clearer than ever, "Astronome" is a revolution in opera / music theatre.