Q: 4 stars (out of 5) - "...Costello steps up to the microphone, as if the once reluctant new waver had in fact spent the last two decades perfecting his torchsinging for this moment..." 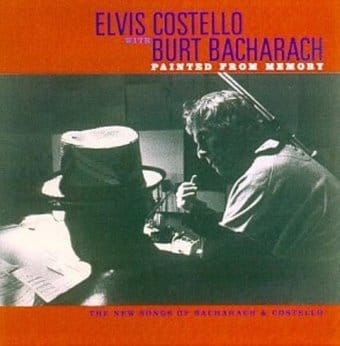 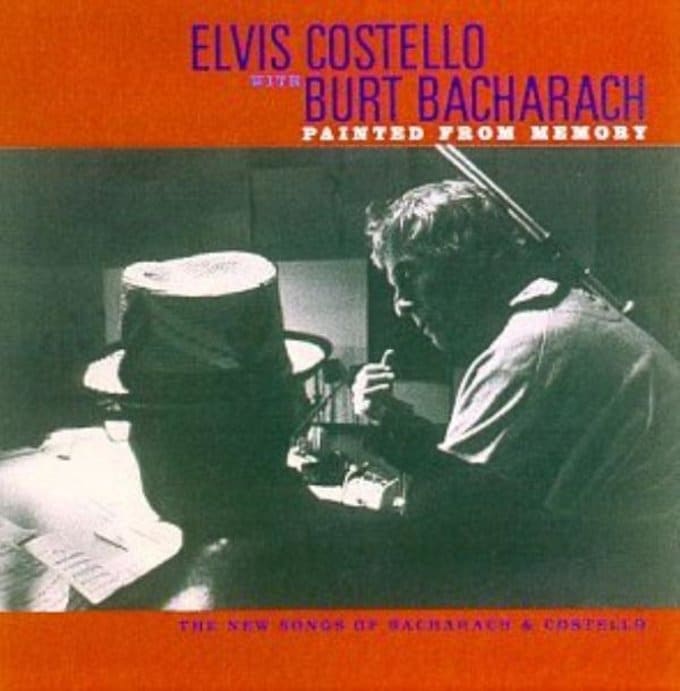 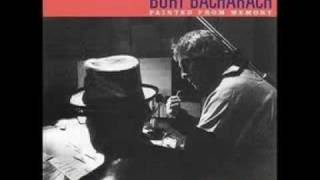 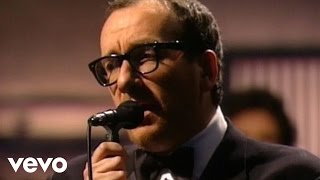