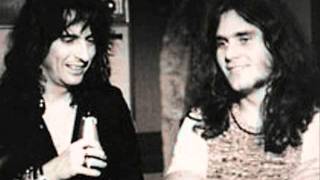 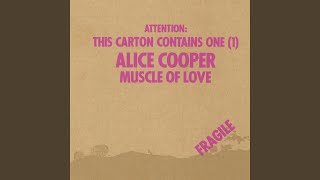 Alice Cooper
Welcome 2 My Nightmare
$12.98 on Sale
Add to Cart