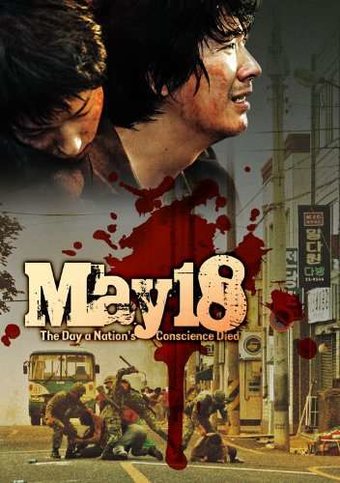 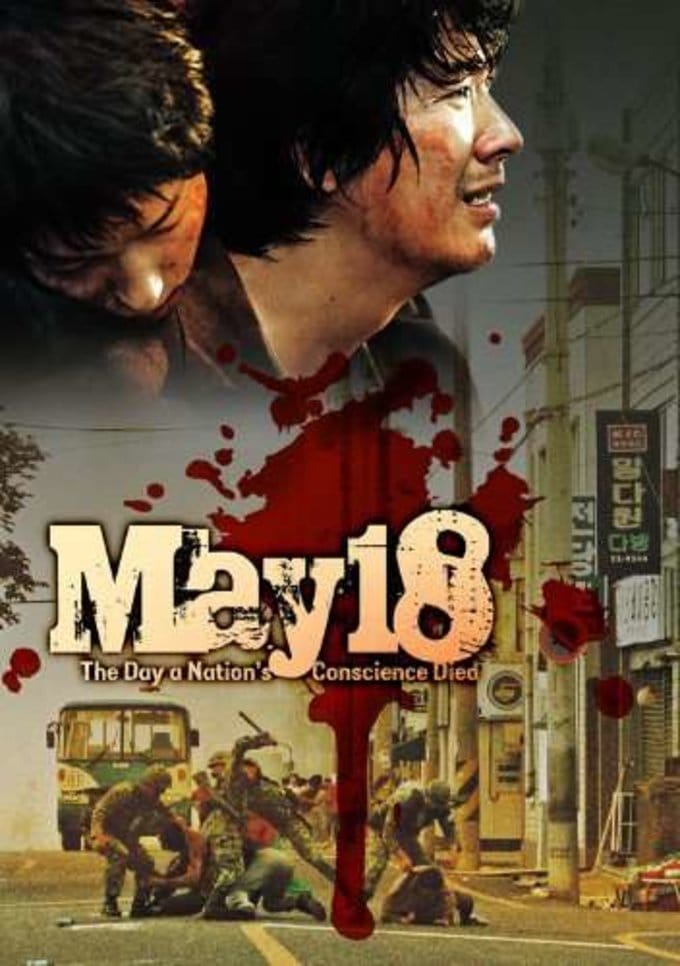 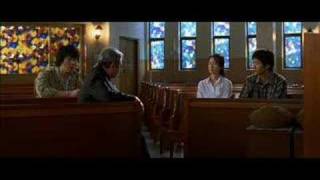 South Korean filmmaker Kim Ji-hun collaborates with screenwriter Park Sang-yon for this drama set during a tragic day in Korean history. It was a calm spring morning in 1980 when South Korean troops were ordered onto planes for immediate deployment. Most of the soldiers assumed that they would finally be confronting their enemies to the north, though soon after takeoff they realized they were heading south. Meanwhile, down on the streets of Gwangju, political tensions are running high in the wake of General Chun Doo-hwan's recent military coup. Min-woo and his family are going about their daily business as usual, blissfully unaware that their lives will soon be changed forever. As the military planes land, scores of soldiers flood out on a mission to suppress the student uprising. Their use of force is both excessive and indiscriminate, gunning down students and average citizens alike. As the violence escalates over the course of the next few days, the frightened citizens band together to form a militia. Gwangju is about to explode, and Min-woo is standing directly in the eye of the storm.