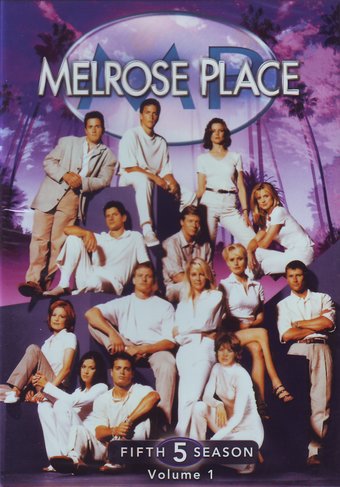 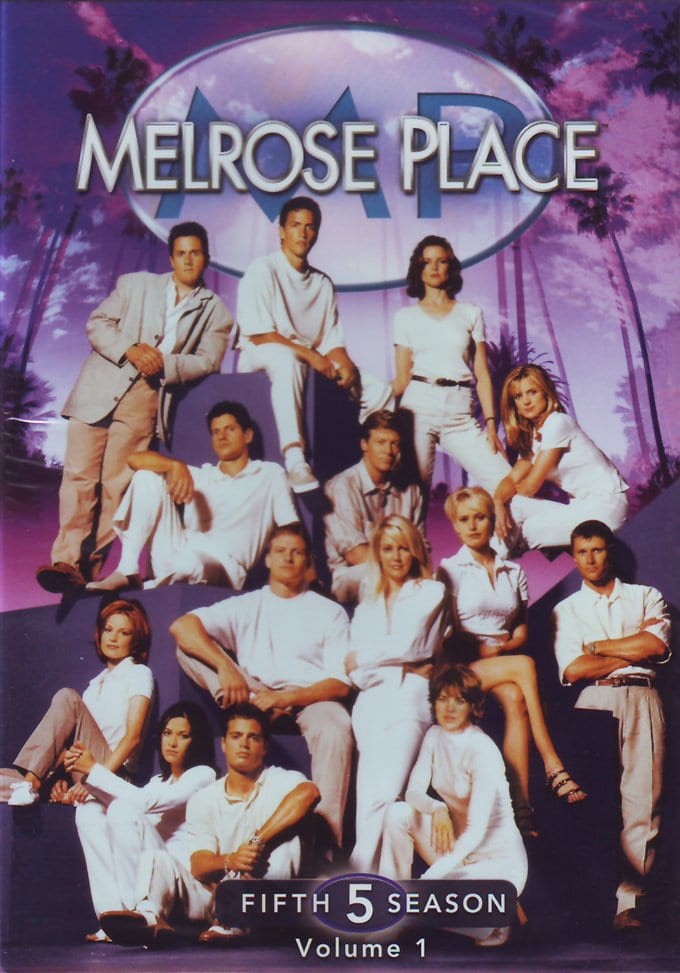 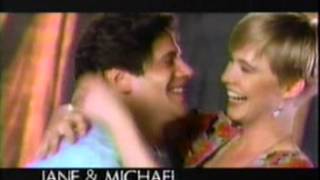 A nighttime soap opera about the lives, careers, trials and tribulations of a group of young people living in an apartment building in the trendy neighborhood of Melrose Place. The show was a spin off of Beverly Hills 90210 and starred Heather Locklear as the scheming Amanda Woodward, head of her own advertising agency and owner of the apartment building.