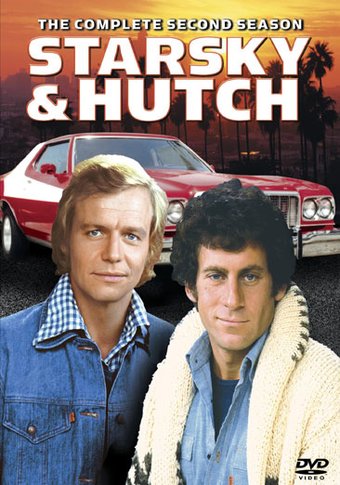 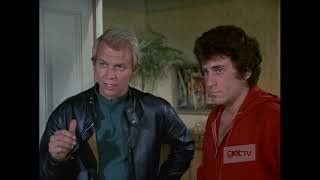 Dave Starsky (Paul Michael Glaser) and Ken "Hutch" Hutchinson (David Soul) are plainclothes cops patrolling the streets of an unnamed American city (portrayed by Los Angeles) in a 1973 red Grand Torino. Dark-haired Starsky, who has an unflagging appetite and a quick quip for any situation, and tall, blond, Hutch, who is more soulful and serious, are not just partners on the job--they are also close friends. But their unorthodox methods are endlessly frustrating for their boss, Captain Dobey (Bernie Hamilton). The duo has a powerful ally on the street, however, in Huggy Bear (Antonio Fargas), a shady character who proves Starsky and Hutch with plenty of inside information. Perhaps the prototypical 1970's American cop program, the series ran on ABC-TV in the U.S. from 1975 to 1980. Season two contains 25 episodes.