Rolling Stone: 3.5 stars out of 5 -- "His phrasing remains spectacular, sometimes heartbreaking, sometimes hilarious, and the playing is sublime." 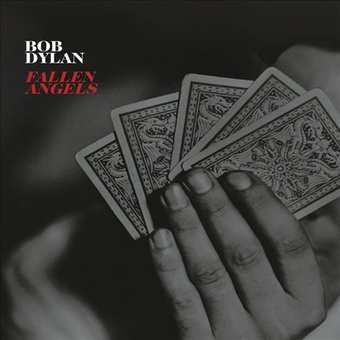 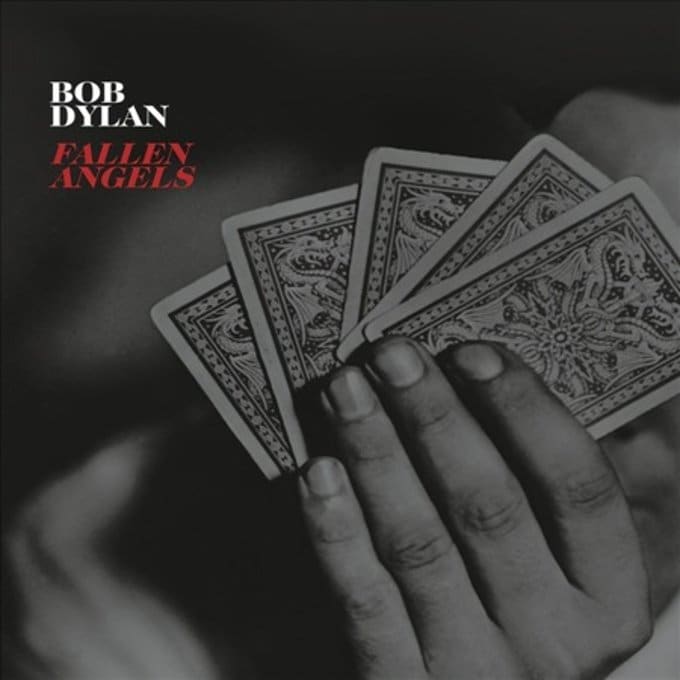 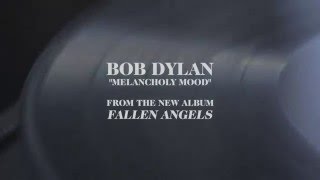 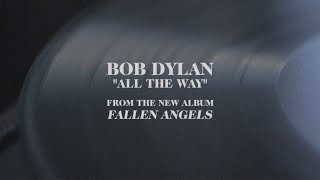 Rolling Stone
3.5 stars out of 5 -- "His phrasing remains spectacular, sometimes heartbreaking, sometimes hilarious, and the playing is sublime."
Entertainment Weekly
"Tellingly, he delivers these songs of love lost and cherished not with a burning passion but with the wistfulness of experience. They're memory songs now, intoned with a present sense of commitment." -- Grade: B+
Mojo (Publisher)
"In all its dimensions, latter-day Dylan may be the greatest efflorescence of artistry in playful old age since Eric Rohmer or even Picasso."
Mojo (Publisher)
Ranked #20 in Mojo's 'The 50 Best Albums Of 2016' -- "Dylan wrings every scrap of stoic wisdom from this second consecutive batch of American songbook humdingers..."
Pitchfork (Website) - "Dylan simply delivers them. In the process, he tends to draw out the strangeness inherent in the compositions..."
Clash (Magazine) - "[T[he arrangements on FALLEN ANGELS are wonderful and sumptuous. Recorded with his longtime touring band, it's easy to hear how working with this music has breathed new life into them as a performing unit."

Personnel: Bob Dylan (vocals); Dean Parks, Stu Kimball, Charlie Sexton (guitar); Donnie Herron (steel guitar, viola); George Recile (drums).
Audio Mixer: Al Schmitt.
Fallen Angels may have been recorded at the same session as 2015's moody Shadows in the Night, but its tone is very different. Call Fallen Angels the Nice 'n' Easy to the No One Cares of Shadows in the Night: they're both tributes to Frank Sinatra, but the 2016 album is light at heart. It's filled with songs of love, not heartbreak, and Dylan's band plays the numbers as sweet shuffles that function as a counterpart to the gloomy saloon tunes that filled Shadows in the Night. Another distinction of Fallen Angels is that, unlike its cousin, some of the featured songs are quite common: "Young at Heart," "All the Way," "It Had to Be You," and "Come Rain or Come Shine" often pop up on Great American Songbook tributes, whereas the compositions on Shadows often felt carefully curated. Such familiar tunes -- which are offset by such nifty excavations as "Maybe You'll Be There," "On a Little Street in Singapore," and "Skylark," the only song here not recorded by Sinatra -- help draw attention to Dylan's interpretations. Supported by his trusted touring band, he pushes these songs into the realm of a dusty roadhouse, letting "That Old Black Magic" skip along to a swift danceable beat, turning "Polka Dots and Moonbeams" into a country ramble, playing "Melancholy Mood" as an after-hours blues. These wise, wily interpretations underscore Dylan's ultimate aim with these Sinatra records, which is to slyly tie together various strands of American music, bringing Tin Pan Alley to the barrooms and taking the backwoods uptown. The results are understated yet extraordinary, an idiosyncratic, romantic vision of 20th century America. ~ Stephen Thomas Erlewine

17%off
Bob Dylan
Together Through Life
$9.98 on Sale
Add to Cart

Bob Dylan
Christmas in the Heart
$8.20
Add to Cart