Q: 3 out of 5 stars - "...Echoing, acoustic folk-pop....melodic yet substantial, uplifting, and acceptable to football fan and student alike..." 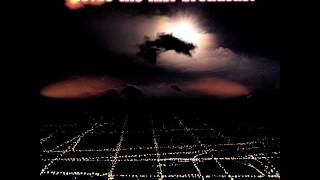 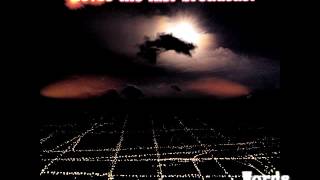 The Last Broadcast is the second studio album by British indie rock band Doves. The album was released in April 2002, and went straight to number 1 on the UK Albums Chart. The album's first single "There Goes the Fear" entered the UK Singles Chart at number 3, the band's highest-charting single to date, despite being released and deleted on the same day. Two further singles, "Pounding" and "Caught by the River", were also successful, charting in the Top 30. The Last Broadcast garnered critical acclaim upon it's release, and was a shortlist nominee for the Mercury Prize in 2002.