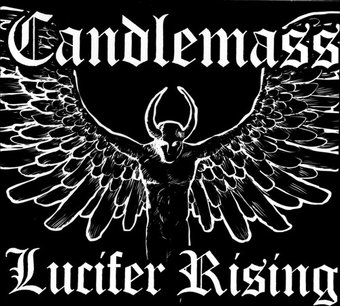 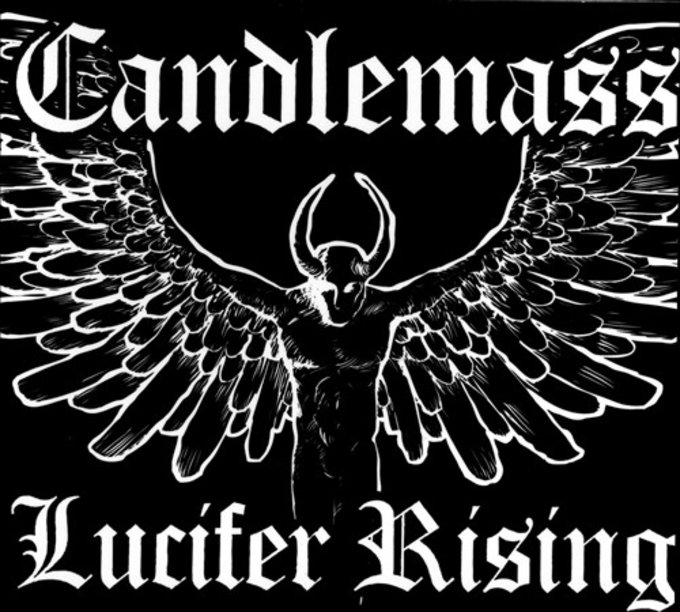 Audio Mixer: Chris Laney.
Recording information: Polar Studios, Stockholm.
One of the prime architects of doom metal as it currently exists, Candlemass started out as Sabbath disciples, but have been around long enough (and made material strong enough) to garner disciples of their own. LUCIFER RISING, a fine tribute to their continued vitality, is headlined by two new tracks, "Lucifer Rising" and "White God," but is primarily composed of a series of live tracks recorded in Athens on their 2007 tour. Of the new songs, "White God" is more easily identified as Candlemass, with a creeping cascade of electric guitar oozing over the hammer-strike beat. Robert Lowe's vocals constantly recall the infamous Ronnie James Dio, with their expressive range and sinister inflections. The title track is faster, closer to Judas Priest or Iron Maiden with its motorized attack. The live tracks also make great use of echo to deepen the sense of doom that is the band's trademark.

Running Wild
The First Years of Piracy
$12.70
Add to Cart

73%off
The Amity Affliction
Chasing Ghosts
$30.40
Add to Cart

33%off
The Number Twelve Looks Like You
Put on Your Rosy Red Glasses
$5.98 on Sale
Add to Cart

Hot
Bring Me The Horizon
Sempiternal
$22.95 on Sale
Add to Cart