NME (Magazine): Ranked #54 in NME's list of the `Greatest Albums Of All Time.' 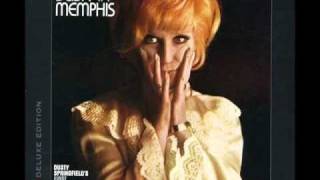 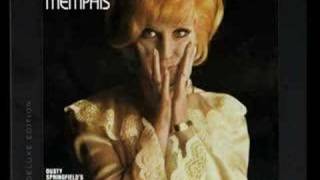 Not only is this Dusty's finest work, it is unanimously acknowledged as one of the great soul albums. The secret is in the production. Jerry Wexler, Tommy Dowd, and Arif Mardin enlisted the Sweet Inspirations and the best Memphis session boys for vocal support. Dusty's selection of material is exemplary, choosing songs by Randy Newman, Mann/Weill, Goffin/King, and Bacharach/David. This should have made her an international megastar; instead it scraped the US Top 100, failed to chart in the UK, and started her slow decline. It is a faultless record on which we have, thankfully, now recognized she was far too ahead of her time for her own good.