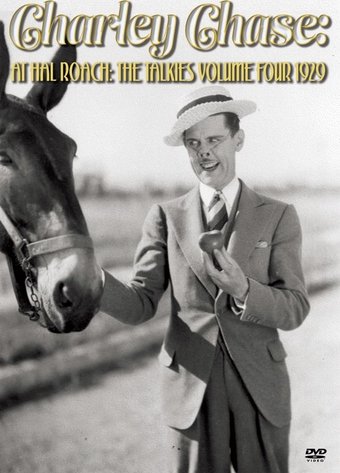 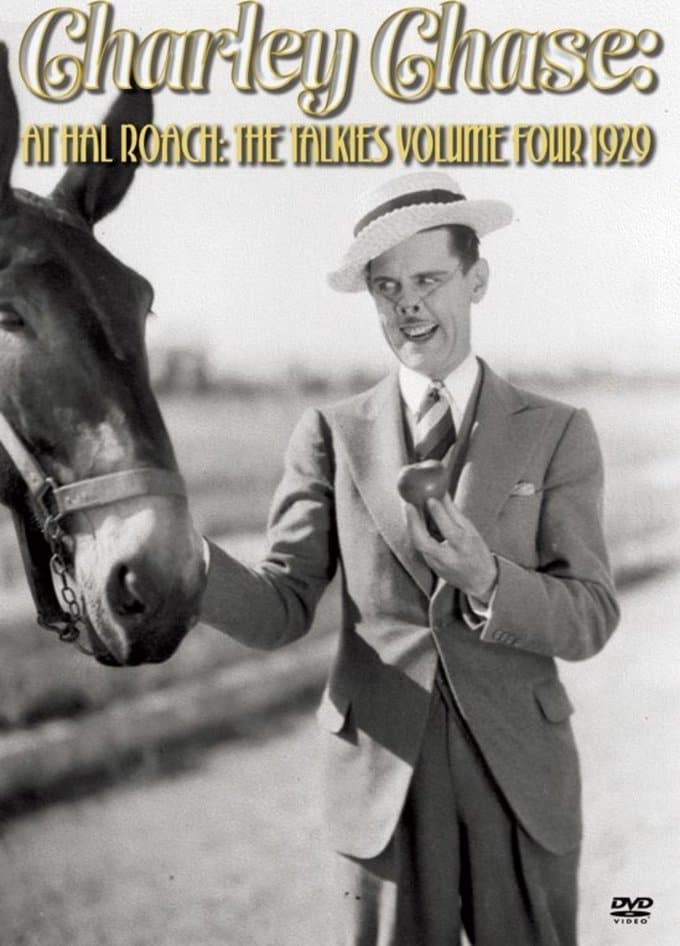 Charley Chase returns-well, no, Charley Chase begins his sound film career in these very rare six surviving talkies from the Dawn of Sound, his first for Hal Roach. Unseen for 90 years. It is in these shorts that Charley meets his greatest leading lady, the lovely Thelma Todd, and gets himself into some very pre-code situations including spending the night in a cabin loaded with a bevy of beautiful girls, evading passes by his girlfriend's mother, and doing interesting things with a mule! Thelma Todd in a skimpy leopard Danskin is worth the price of admission!