The War Wagon Rolls And The Screen Explodes! 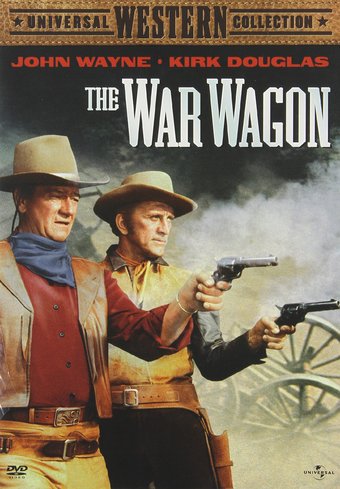 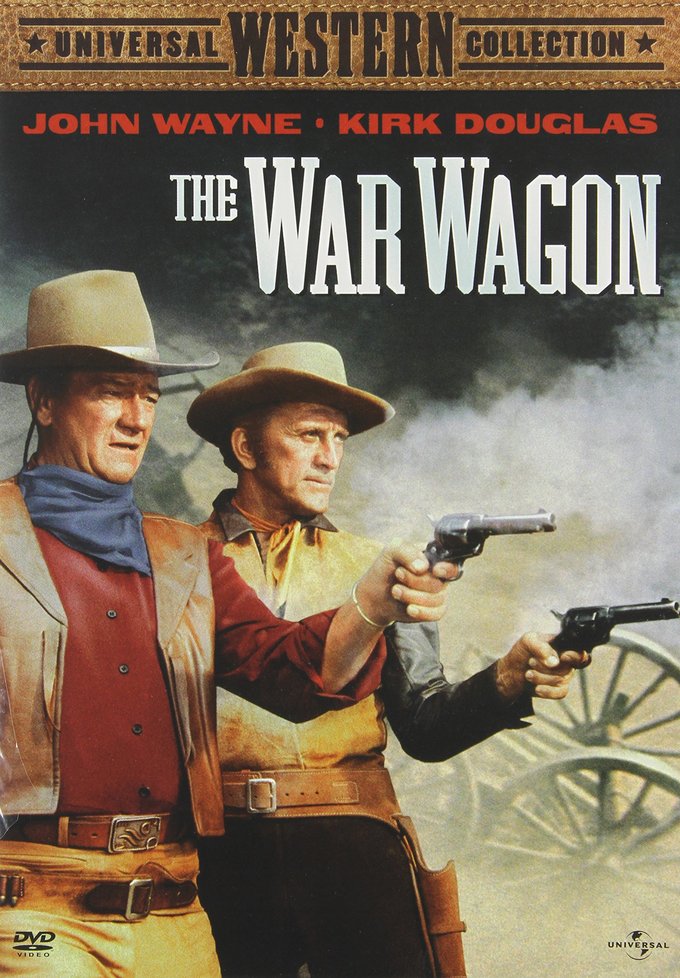 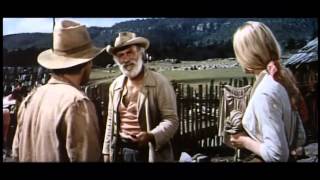 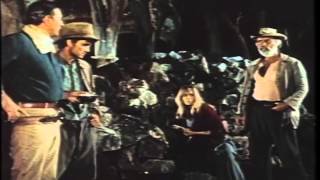 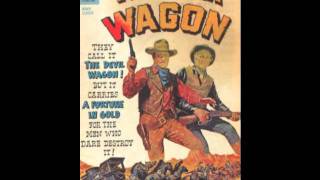 Two cinematic legends, John Wayne and Kirk Douglas, team up to seize a small fortune in gold in this action-packed western classic. Wayne plays Taw Jackson, a range-hardened rancher who's hell-bent on capturing the infamous War Wagon, an ironclad stagecoach protected by a small army of men and owned by a thieving cattle baron who robbed Taw of his gold and good name years before. To get even, Jackson recruits Lomax (Douglas), a brash gunslinger, and a raucous crew of misfits and readies them to pull off one of the most impossible heists of all time.

Frank Pierce (Bruce Cabot) is a ruthless man bent on manipulating the cattle business towards his own wealth and prosperity. When Taw Jackson (John Wayne), an honest rancher, interferes with his plans, Pierce imprisons him and confiscates his gold-filled land. Escaping the prison, Taw plans a raid on Pierce's heavily guarded pay roll carriage, but not if Pierce has anything to say about it. After assembling a group of misfits and hired guns, Taw runs into serious opposition when he encounters the madcap gunslinger, Lomax (Kirk Douglas). Sent by Pierce to stop the raid, Lomax winds up taking a liking to Taw, and they decide to join forces and stage a raid on Pierce's WAR WAGON.

Famous for its fighting scenes between John Wayne and Kirk Douglas, WAR WAGON is quintessential of its genre. WAR WAGONS features astonishing stunts and pyrotechnics. Advanced for its time (it was released in 1969) one would think Kennedy produced it in the mid '70s. The climactic end scene which pits Douglas and Wayne against a Gatling gun has spawned similar scenes in RED DAWN and YOUNG GUNS. WAR WAGON is a modern and triumphant film.