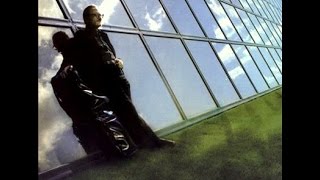 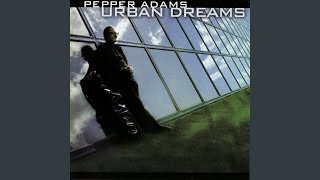 Personnel: Pepper Adams (baritone saxophone); Jimmy Rowles (piano); George Mraz (bass); Billy Hart (drums).
Recorded at Van Gelder Studios, Englewood Cliffs, New Jersey in 1981. Includes liner notes by Fred Goodman.
It is a real pity that this session from baritonist Pepper Adams was for a now-defunct label for it is one of his best recordings. Adams, accompanied quite tastefully by pianist Jimmy Rowles, bassist George Mraz and drummer Billy Hart, sticks primarily to straightahead material and he often roars through such songs as "Dexter Rides Again," "Three Little Words" and "Pent Up House"; the ballad "Time On My Hands" and his title cut are fine change of paces. ~ Scott Yanow