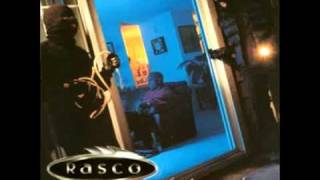 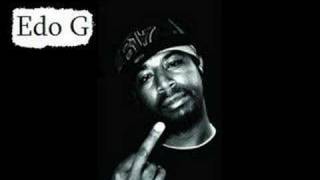 Personnel: Rasco, Planet Asia, Protest, Reks, 427, El Da Sensei, Ed O.G.(rap vocals).
Producers include: Nemo, Protest, Roddy Rod, DL Jones, Rasco.
No one will ever accuse Rasco of being humble. The Bay Area rapper has built a career on braggadocio. Several of his early underground releases are almost entirely about extolling his own virtues while putting down every punk MC that gets in his way. With Hostile Environment, however, Rasco seems to have broadened his scope, finding a way to talk about everything from the perils of street life ("Gunz Still Hot Remix") to drinking and driving ("Message From the Bottle") to the responsibilities of fatherhood ("Sunshine [Ayanna]"). Along with Rasco's no-nonsense lyrical flow, much of the album's success should be credited to the producers, such as Khalil and J. Rawls, who help create a swirling collage of pianos and strings. With thoughtful lyrics and innovative beats, Rasco finally has something to brag about. ~ Jon Azpiri