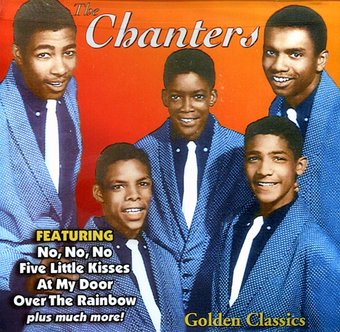 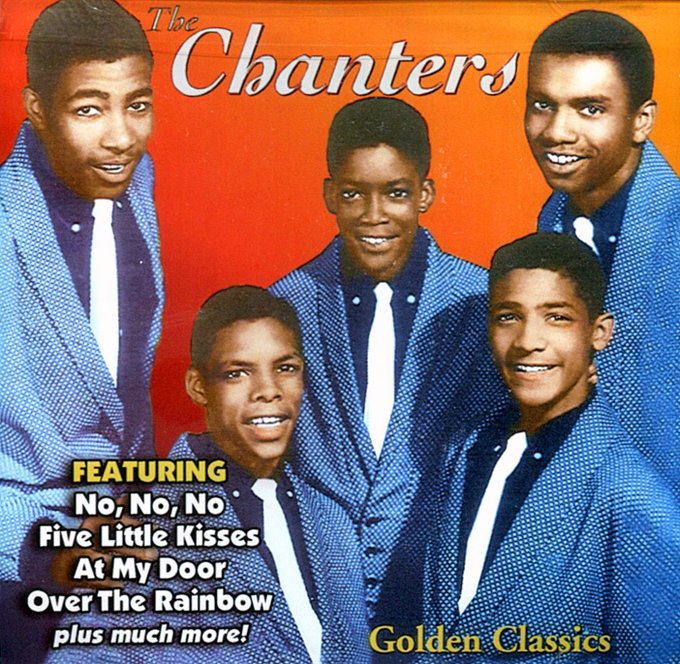 The Chanters were formed in 1957 and were comprised of Larry Pendergrass (lead), Fred Paige, Elliot Green, Bobby Thompson, and Bud Johnson (son of famous bandleader Buddy Johnson, who arranged the group's sessions). This classics collection contains all the tunes the group was known for, including their biggest hit, 1961's "No, No, No".