Uncut: 3.5 stars out of 5 -- "SHINE stands on it own; funnelling the passion and tender observations of '60s Joni through the lens of wisdom and freedom that comes with age and experience."

Get email alerts for Joni Mitchell
Currently Out of Stock: We'll get more as soon as possible
Notify Me When Available
Add to Wishlist
Format:  Vinyl LP
item number:  CR 001821
91% recommend us! 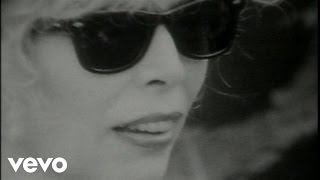 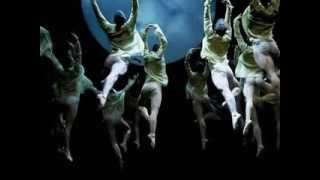 Shine is Joni Mitchell's 19th studio album. Recorded in 2007 at Castle Oaks Productions by Dan Marnien, Shine was the first album of new songs since 1998's Taming The Tiger, featuring 10 new songs written by Joni, as well as a guest appearance by longtime friend James Taylor on the title track, and an updated version of her 1970 single "Big Yellow Taxi." Shine has been certified gold by the RIAA and won the Grammy® Award for Best Pop Instrumental Performance for "One Week Last Summer" in 2008.