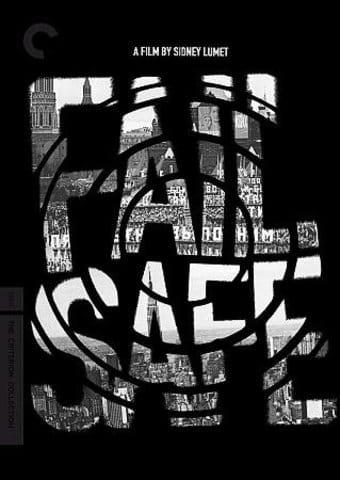 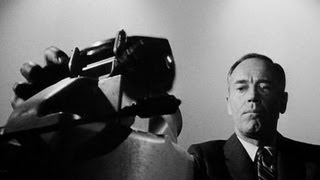 Dr. Strangelove or: How I Learned to Stop Worrying and Love...
$26.40 Super Savings
Add to Cart