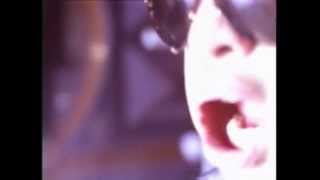 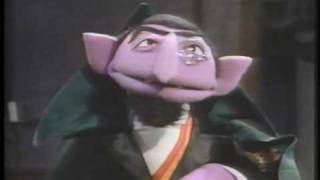 The Pixies: Black Francis (vocals, guitar); Kim Deal (vocals, bass); Joey Santiago (guitar); David Lovering (drums).
Additional personnel: Eric Drew Feldman (keyboards, synthesizer); Jef Feldman (tabla, dumbek).
Recorded at Master Control and Pacifique, Burbank, California, Studio Des Dames, Paris, and Blackwing, London, England.
The title might be French for "fool the world," but with Trompe le Monde, the Pixies weren't fooling anyone: this was essentially Black Francis' solo debut. It focuses on Francis' sci-fi fascination and lacks any Kim Deal songs; even her backing vocals are far and few between. Yet the band sounds revitalized on Trompe le Monde, as if it were planned as their last hurrah. The raucous "Distance Equals Rate Times Time" and the explosive cover of the Jesus and Mary Chain's "Head On" are fairly straightforward, but the lyrics remain quirky on "Planet of Sound," a song about a Martian who lands on Earth, and "Palace of the Brine," a tribute to sea monkeys and Utah's Salt Lake. He even disses hipsters and pretentious students -- basically, the Pixies' fan base -- with nasty little digs like "Subbacultcha"'s "I was wearing eyeliner/She was wearing eyeliner" and "U-Mass"' "It's eduuucaaationaal!" Musically, "Trompe le Monde"'s psychedelic sheen and "Alec Eiffel"'s atmospheric keyboards prove that the Pixies' sound wasn't defined by Steve Albini-style rawness. There's also more emotional depth: "The Sad Punk" features the strangely poignant bridge "And evolving from the sea/Would not be too much time for me/To walk beside you in the sun," and "Letter to Memphis" is a heartfelt, if cryptic, love song. Though Trompe le Monde doesn't sound quite like the Pixies' other work, Come on Pilgrim's spooky beginnings, Surfer Rosa's abrasive assault, Doolittle's deceptively accessible punk-pop, and Bossanova's spacy sonics helped make Trompe le Monde a rousing swan song and a precursor to alternative rock's imminent success. Whether that means their music remained pure or they missed their chance to cash in is debatable; either way, the Pixies are one of America's greatest, most influential bands. ~ Heather Phares