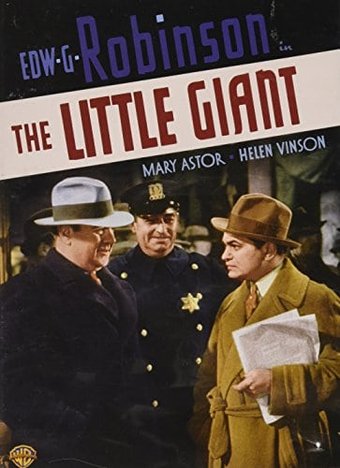 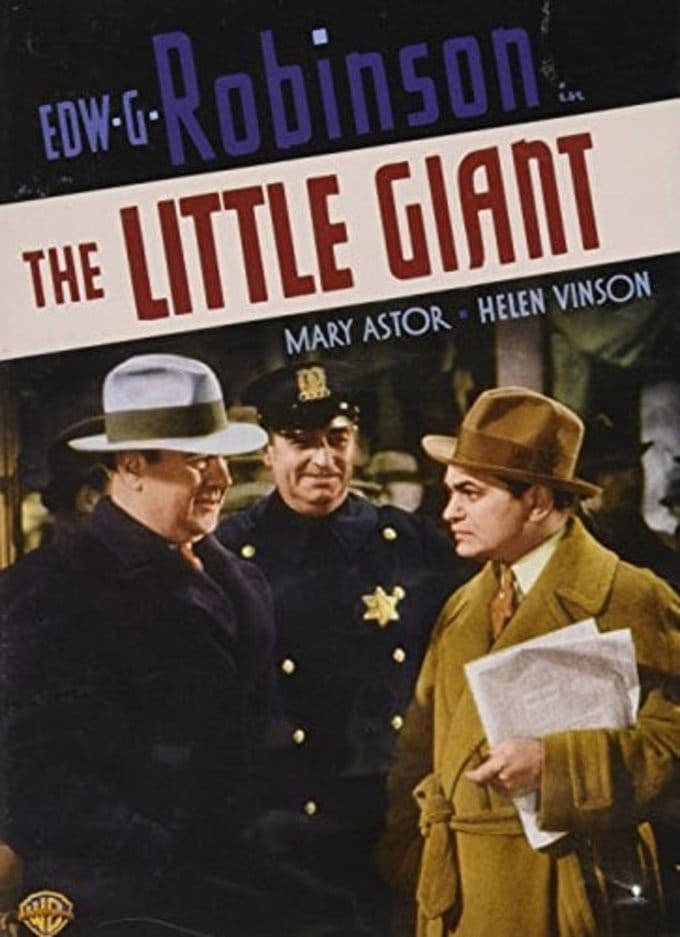 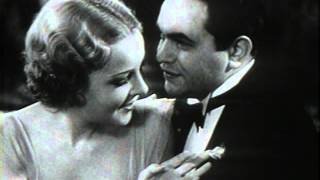 The era of the bootlegger is past but liquor runner Bugs Ahearn (Edward G. Robinson) has a plan for what he'll do now that Prohibition is history. He decides to head for California's posh, polo-playing Santa Barbara to become part of the high society. What he finds there -- swindlers, gold diggers, great fun -- makes first class entertainment in this pre-Code gem.

The end of prohibition spells the end of business as usual for Chicago gangster Bugs Ahearn (Edward G. Robinson in this delightful spoof of mob melodramas from Warner Bros. Paying off their latest moll, Edith (Shirley Grey, Bugs and chief lieutenant Al Daniels (Russell Hopton) grab their ill-gotten gains and go west, hoping to crash polo playing Santa Barbara society. Bugs acquires a rental mansion and a high class girlfriend, Polly Cass (Helen Vinson), but the estate actually belongs to kind but down-on-her-luck socialite Ruth Wayburn (Mary Astor) -- whom the former mobster retains as his social secretary -- while Polly and her relatives prove to be bigger crooks than he ever was. THE LITTLE GIANT was reportedly filmed in 18 days on a budget of $197,000.