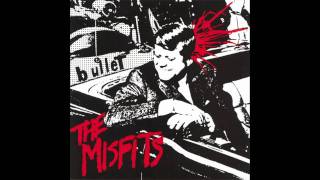 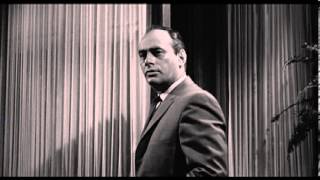 Includes previously unreleased material.
Misfits (U.S.): Glenn Danzig (vocals, guitar); Jerry Only (bass guitar); Manny (drums).
In the late 1970s, while the Ramones were making heads turn in New York City, Glenn Danzig was brewing something evil just across the Hudson River in Lodi, New Jersey. As singer and horror-obsessed leader of the Misfits, Danzig took the Ramones' sound and image and mutated it into a nightmarish punk/metal hybrid that every angst-ridden kid in Middle America could understand. Affectionately christened "ghoul rock," the band warned of zombie resurrection and alien invasion. Punk belonged to fashion hotbeds like London and New York; ghoul rock belonged to the suburbs where nothing happens.
Issued after the band's demise, MISFITS features the group's finest output, including some previously unreleased versions of classic songs. Opening with the Patty Hearst-inspired "She," the collection traces the band's evolution from amped-up, 1950s-inspired punk rock ("Astro Zombies") to scream-along anthems ("Night of the Living Dead"), ending with their definitive model of thrash/punk ("Earth A.D."). Danzig's robust baritone croons and wails atop fuzzed-out mid-range guitars and bass, instilling the band with a sense of urgency that has never been replicated. The Misfits legacy lives on in this outstanding compilation, an important document for longtime fans and the perfect starting point for the uninitiated.