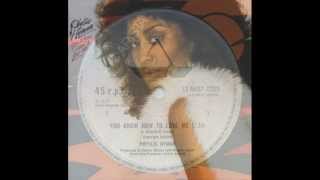 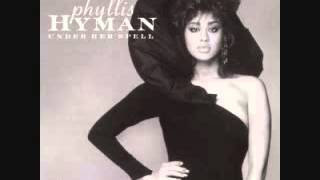 Producers include: Larry Alexander, James Mtune, Reggie Lucas, Barry Manilow, Ron Dante.
Digitally remastered by Bill Inglot and Dan Hersch.
Phyllis Hyman's soft, sultry, suggestive voice was featured on several pop/jazz and fusion hits during the 1970s and '80s. Hyman had the mellow, relaxed tone that struck a chord with the emerging urban contemporary, and fusion audience. The 10 tracks on this collection include the big hits "You Know How to Love Me," "Somewhere In My Lifetime," her cover of the Stylistics' "Betcha by Golly Wow" and the title track, plus others that weren't commercially prominent, but were equally indicative of her direction during that period. These include "Can't We Fall in Love Again" with Michael Henderson and "Gonna Make Changes." These songs remain her most successful and most memorable as a solo artist. ~ Ron Wynn