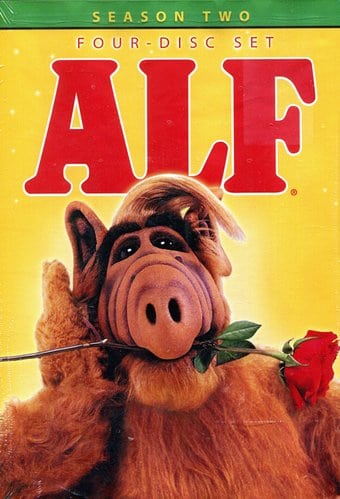 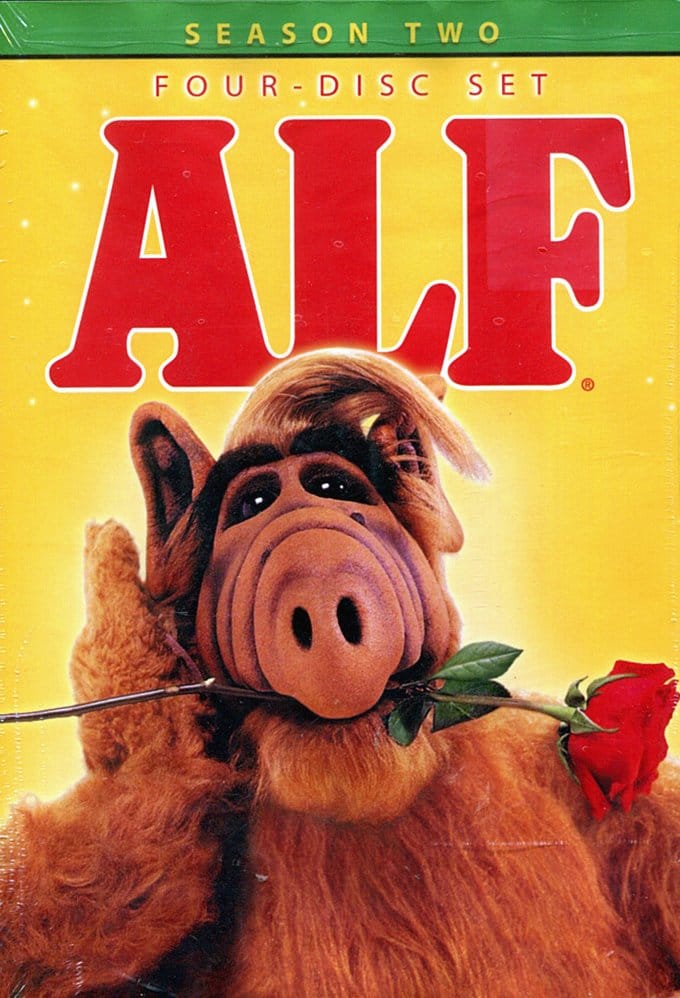 "Hey, I'm a people alien!" Alf: Season Two comes crash landing with even more antics and household chaos! Being banished to the garage for his bad behavior is insulting enough...but how do you cure a case of the dreaded Melmacian hiccups? This furry extraterrestrial has earned a place in the Tanners' home and in the hearts of millions. Catch this complete second season starring the funniest cosmic comedian ever!

When Gordon Shumway's spacecraft crashed into the garage of the Tanners' suburban home, their previously ordinary lives took a bizarre turn. The last surviving citizen of his home planet Melmac, which has just been blown up, the furry, large-nosed creature has no place else to go, so the Tanners take him in, hide him from the authorities, and dub him ALF (short for Alien Life Form). Alf proceeded to crack wise about every aspect of earthling existence, while hunting the family cat and scaring the neighbors. The family was forever trying to keep the boisterous alien a secret, while he became accepted as one of the family. In the second season, ALF joins a monastery, foils a burglary, befriends a blind person, and is mistakenly kidnapped on Christmas.