The United Network Command for Law and Enforcement has a new agent. The girl is April Dancer, who travels the globe on assignments. 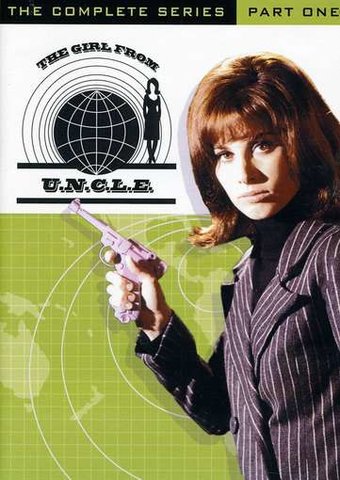 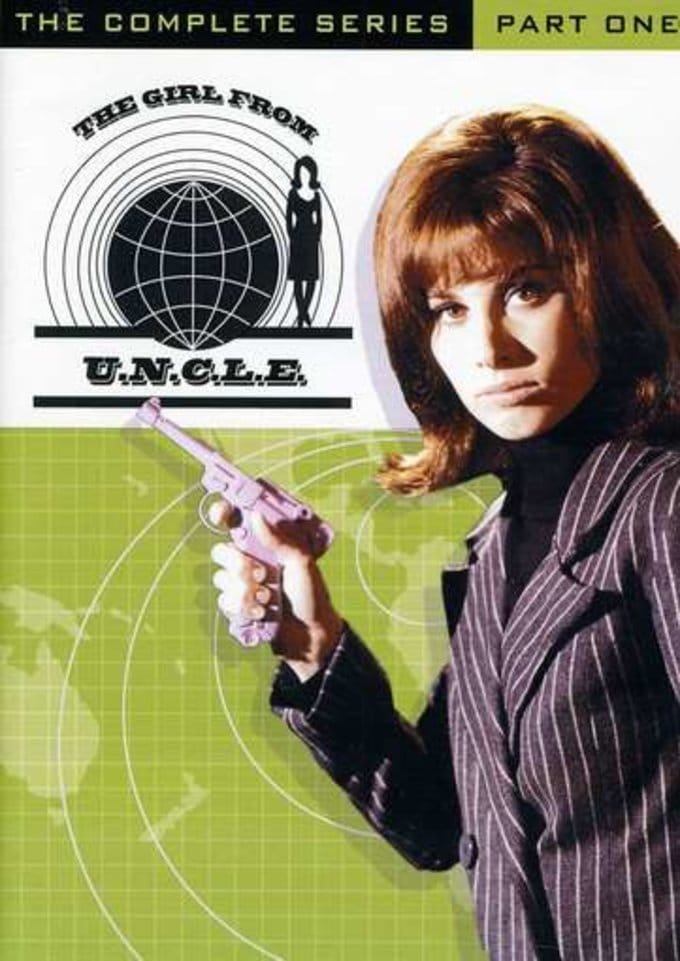 The United Network Command for Law and Enforcement has a new agent in its struggle with THRUSH: The Girl from U.N.C.L.E. The girl is April Dancer (Stefanie Powers) who, assisted by partner Mark Slate (Noel Harrison) and guided by chief Alexander Waverly (Leo G. Carroll), travels the globe on assignments, using her martial-arts and espionage prowess to combat foes.

This release from the swinging spy series THE GIRL FROM UNCLE offers the first collection of episodes of the show, following the story of April Dancer, an undercover agent who is also a master of disguise.

Dave Grusin
The Girl from U.N.C.L.E. [Music from the Television Series]
$13.60
Add to Cart