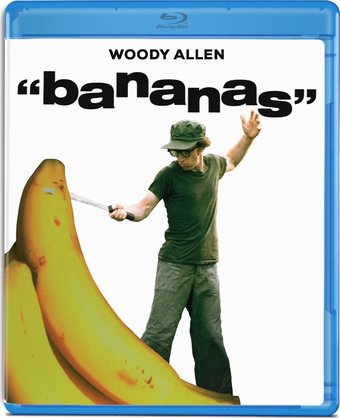 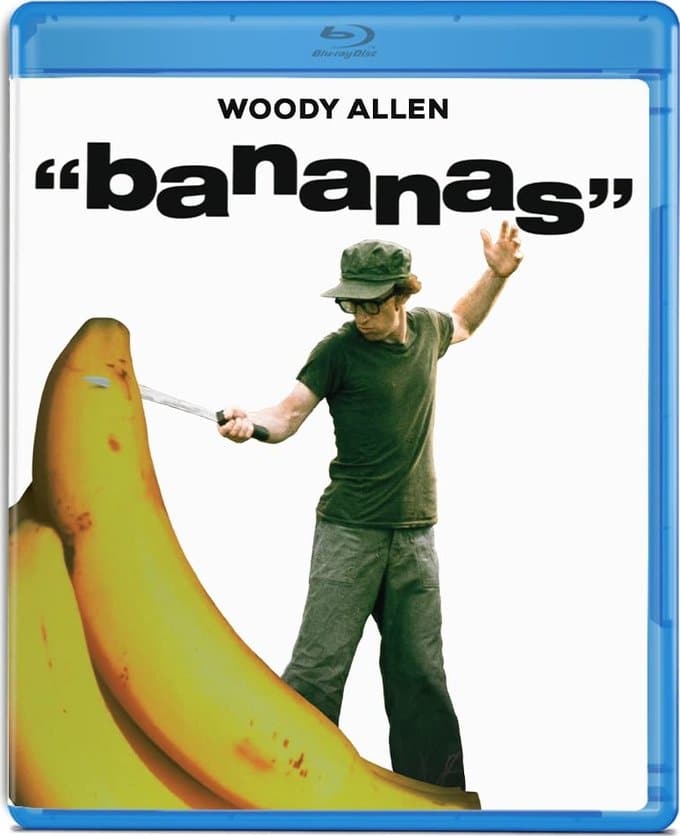 Woody Allen leads a revolution in a small Latin American dictatorship in this hysterical comedy that parodies everything from the American media and political activism to the CIA and the judicial system. Allen plays Fielding Mellish, a nebbish unwilling to commit to anything--until he meets Nancy, played by Louise Lasser. Mellish soon finds himself fighting with guerrilla forces in the small third world country of San Marcos, and he becomes an international figure, even appearing on ABC's WIDE WORLD OF SPORTS with Howard Cosell (who plays himself). The film is loaded with sight gags that pay homage to Chaplin, Bergman, and the Marx Brothers. It also tackles politics, government, and religion, even breaking for a commercial for cigarettes endorsed by the church! One of the most memorable scenes of Allen's career occurs when Mellish defends himself in the funniest courtroom scene since the Three Stooges' DISORDER IN THE COURT. Allen's obsessions with food, sex, and death begin to take form here, on their way to becoming major themes in such films as LOVE AND DEATH, ANNIE HALL, and HANNAH AND HER SISTERS.

Woody Allen plays New York nebbish Fielding Mellish, who becomes involved in political activism just to get Nancy (Louise Lasser) to go out with him. Mellish, disguised in a ridiculous red beard, soon finds himself the leader of a revolution in a small Latin American country. The film is a riotous send-up of everything from Marxism and courtroom drama to American sports and office exercise equipment, filled with hilarious sight gags reminiscent of the Marx Brothers and Chaplin at their best.