Rolling Stone: "...a half step at being artistic....The only trouble is, I haven't any idea who would want to listen to it. Certainly not the audience he has..." 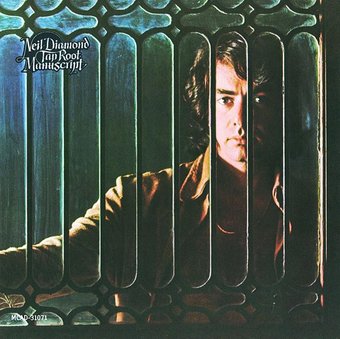 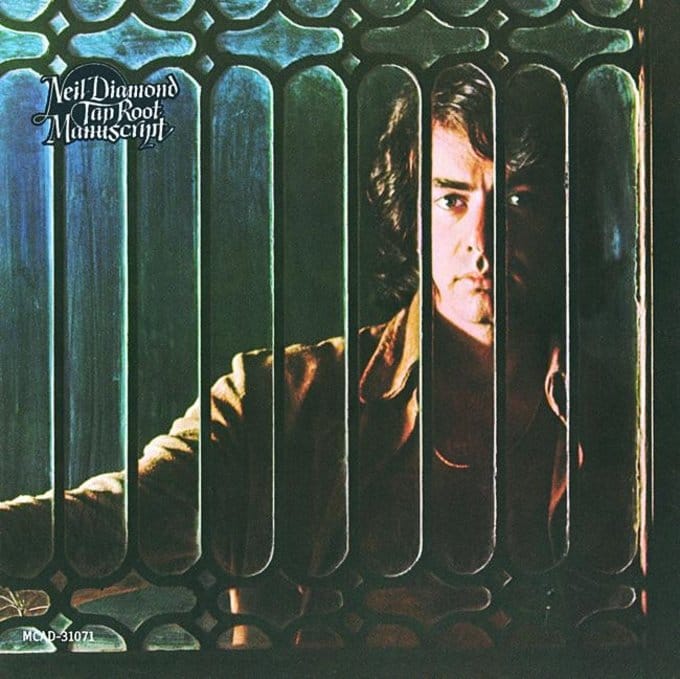 Personnel: Neil Diamond (vocals).
Half a straight-ahead pop album and half an exotic song cycle centered on a musical portrait of Africa, TAP ROOT MANUSCRIPT provides prime examples both of Neil Diamond's superlative way with a pop song in the classic "Cracklin' Rosie," and of his ambitious artistic leanings in most of the album's second half. Blending African rhythms and Christian imagery was obviously no problem for this Jewish singer-songwriter from Coney Island, as shown by songs like the LION KING precursor "Soolaimon" and the majestic, gospel-influenced "Missa," while the children's choruses on "Childsong" and "I Am the Lion" are utterly charming.