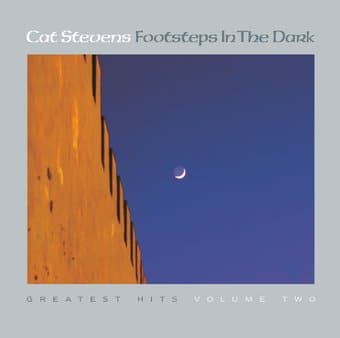 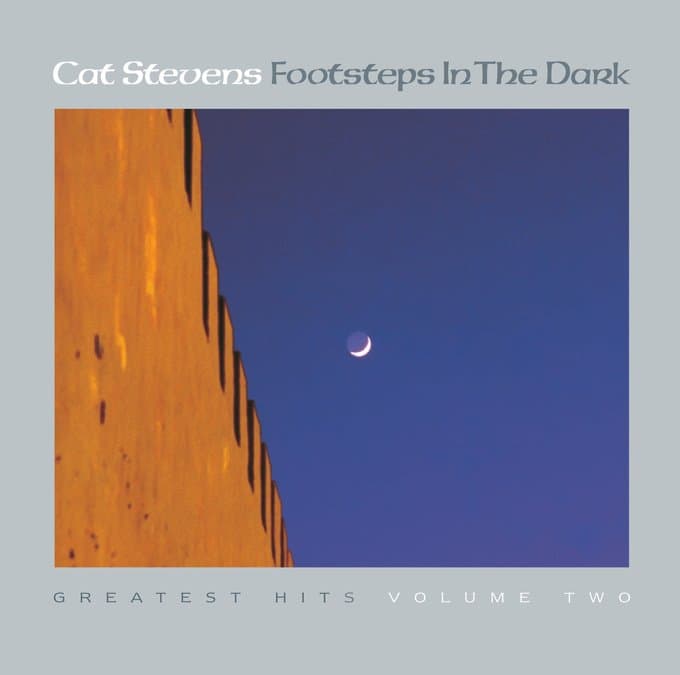 Get email alerts for Cat Stevens
19 ratings
Currently Out of Stock: We'll get more as soon as possible
Notify Me When Available
Add to Wishlist
Format:  CD
item number:  C2F4
91% recommend us!

Producers: Paul Samwell Smith, Cat Stevens, David Kershenbaum.
Compilation producers: Jeffrey Gold, David Gordon, Paul Samwell Smith.
Originally released on A & M (3736). Includes liner notes by Cat Stevens, Jeffrey Gold.
Personnel: Cat Stevens (vocals, guitar, keyboards).
Liner Note Authors: Tracy Veal; Jeffrey Gold ; Yusuf .
Photographer: Daniel Gordon.
Cat Stevens' greatest hits were contained on the album of that title released in June 1975, though that set did not include the minor Top 40 entry "The Hurt" and Stevens made the singles chart four more times between 1976 and 1979, with "Banapple Gas," the Top 40 "(Remember the Days of The) Old Schoolyard," "Was Dog a Doughnut," and "Bad Brakes." One might expect that an album subtitled Greatest Hits, Vol. 2 would contain all those tracks, but if so, one would be disappointed. The only chart single on the 14-track Footsteps in the Dark is "The Hurt." Actually, the album is a non-hits compilation of good album tracks drawn from seven of Stevens' nine A&M albums originally released between 1970 and 1978, plus a non-LP B-side and two songs that previously had only appeared in the 1972 film Harold and Maude. It leans heavily to the earlier, folkier period, with ten songs drawn from 1970-1972, and thus emphasizes the vulnerable, seeking singer/songwriter of Tea for the Tillerman over the more pop-oriented and musically ambitious artist who made albums like Izitso. The material is sometimes dated ("I'd like to live on a commune and/People can call me a hippie"), and, in the wake of Stevens' conversion to Islam, one inevitably hears lines like "Where I'll end up well I think,/Only God really knows" in a different light. But Stevens' songwriting still impresses, his childlike wonder and earnestness are still endearing, and such political statements as "Where Do the Children Play?" remain timely. Though Stevens' best albums, Tea for the Tillerman and Teaser and the Firecat, work best as albums, Footsteps in the Dark confirmed that, a decade on from their initial appearance, his songs had maintained their quality. ~ William Ruhlmann

Cat Stevens
Tea For The Tillerman
$14.30
Add to Cart