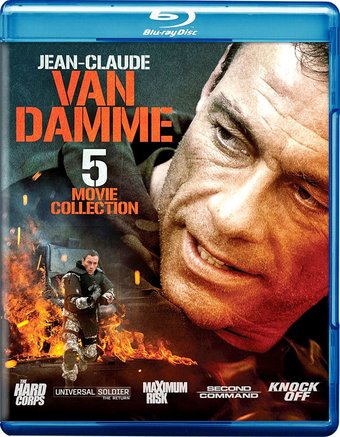 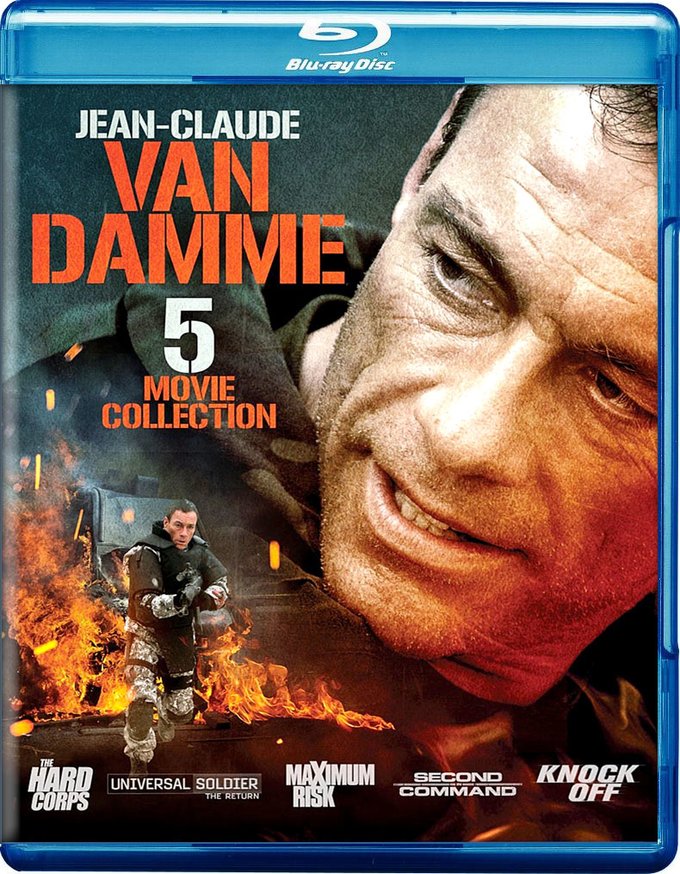 A former Desert Storm special forces soldier is assigned the task of protecting a retired World Heavyweight champion turned powerful entrepreneur when the thuggish rap mogul he put behind bars comes gunning for revenge in this bullet-riddled action entry starring Jean-Claude Van Damme and Vivica A. Fox. When Wayne Barclay testified against music industry heavy Terrell Singletery (Viv Leacock), he made an enemy for life. Now Terrell is being released from prison, and his time behind bars has only fueled his hunger for revenge. Vengeance won't come easy for this embittered ex-con though, because when Philip Sauvage (Van Damme) sets up a special team of vicious fighters and former soldiers to protect Barclay, the determined thug is will be forced to defeat a seasoned team of warriors with enough combat experience to wage a small war.

Jean-Claude Van Damme and Dennis Rodman team up as a world-class counter-terrorist and his flamboyant but deadly weapons dealer in this explosive action/adventure thriller.

Retired French soldier Alain Moreau (Jean-Claude Van Damme) never knew he had a brother, much less a twin, until he found him lying dead on the streets of his European hometown. To find out who his brother was, he must follow his footsteps back to New York's tough Little Odessa and into the same shadowy underworld that swallowed his brother.

Luc (Jean-Claude Van Damme), is about to be thrown into action once again. The entire Universal Soldier team is facing elimination, including SETH, the super-computer that controls the ultra-warriors. Knowing that his days are numbered, SETH decides to seek revenge by destroying his creators. By morphing into human form he begins to unleash his wicked plan. As Luc faces SETH, a battle pitting man against machine and good against evil ensues, offering the kind of high-intensity sci-fi action you ve come to expect from Van Damme in a story you won t soon forget!

In this action-packed, edge-of-your-seat film, Jean-Claude Van Damme plays an official who s just been appointed as Second in Command to the U.S. Ambassador at an American Embassy in a, turbulent Eastern European nation. When local insurgents attempt a coup d etat, the nation s President takes refuge inside the embassy. The embassy is then besieged by the well-armed insurgents. Now it s up to Van Damme and the embassy s small detachment of U.S. Marines to fend off the attackers.