The fate of our country won't be decided on a battlefield, it will be determined in a classroom. 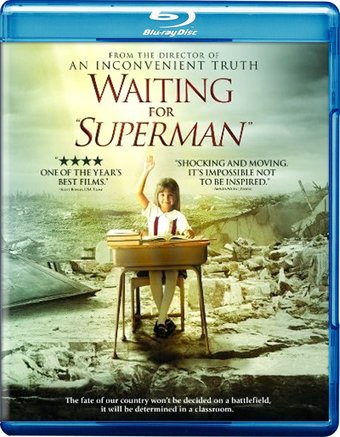 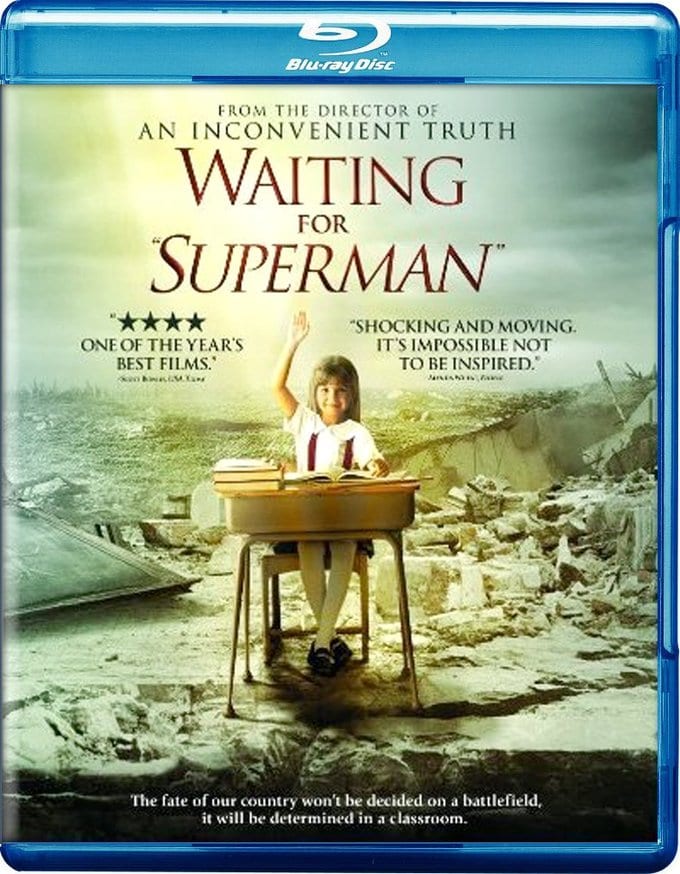 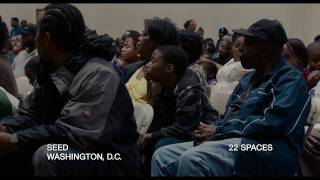 Documentary filmmaker Davis Guggenheim explores the tragic ways in which the American public education system is failing our nation's children, and explores the roles that charter schools and education reformers could play in offering hope for the future. We see the statistics every day -- students dropping out, science and math scores falling, and schools closing due to lack of funding. What we don't see are the names and faces of the children whose entire futures are at stake due to our own inability to enact change. There was a time when the American public education system was a model admired by the entire world. Today other countries are surpassing us in every respect, and the slogan "No Child Left Behind" has become a cynical punch line. Bianca, Emily, Anthony, Daisy, and Francisco are five students who deserve better. By investigating how the current system is actually obstructing their education instead of bolstering it, Guggenheim opens the door to considering possible options for transformation and improvement.