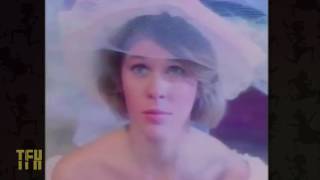 Rock legend Alice Cooper stars in one of the wildest horror films of the 1980s! When singer Vince Raven returns to his hometown to shoot a music video, he and his crew are confronted by a terrifying local legend. Packs of wild, bloodthirsty dogs seem to be on the loose attacking the population, but in fact, there s something even more monstrous and supernatural at work: a clawed, demonic beast straight from the depths of hell. Featuring two Alice Cooper songs, Identity Crisis and See Me in the Mirror, this outrageous slice of Euro horror from Claudio Fragasso, director of the beloved Troll 2, will make you think twice the next time you take your dog out for a walk.