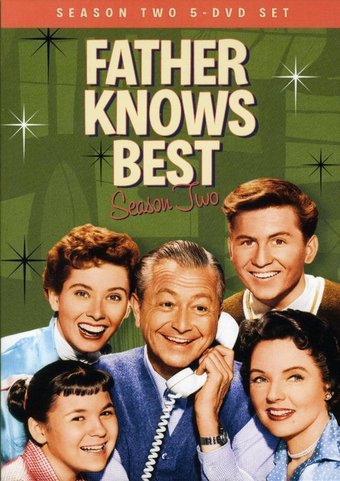 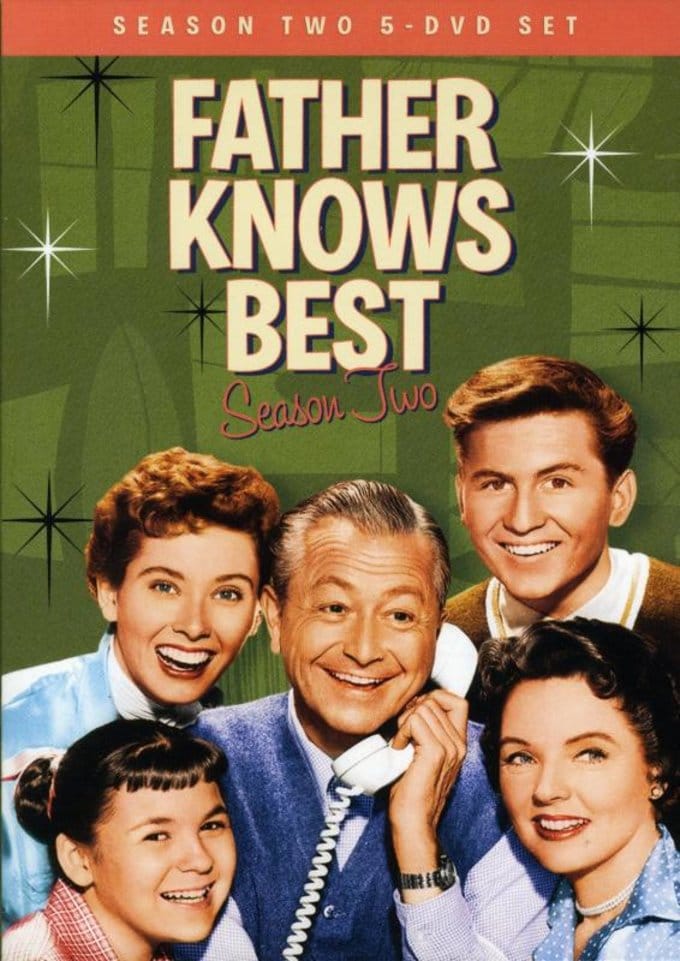 After its inception as a radio program in the late 1940s, FATHER KNOWS BEST was soon picked up by CBS, and quickly went on to become the definitive television portrait of the nuclear family. Despite the title's declaration, the show often poked gentle fun at the "traditional" middle-class order, allowing Dad, Jim Anderson (Robert Young), to be bested by his brood, including his wife, Margaret (Jane Wyatt), his eldest daughter, Betty (Elinor Donahue), his son, Bud (Bill Gray), and Kitten (Laurin Chapin), the baby. This fun, nostalgic volume features every episode from the show's second season, including "Margaret's Premonition," "Father Is a Dope," and "Lessons in Civics," where the Andersons try to save a historic town hall building.

Every evening mid-century, Midwestern insurance salesman Jim Anderson came home, put on his favorite sweater and prepared for an evening with his family — a situation where anything could happen. Robert Young returns to the head of the dinner table to play the patriarch of America's most beloved family in Season 2 of Father Knows Best.