CMJ: "...BIRD UP will greatly change the perception of Jazz remix records..." 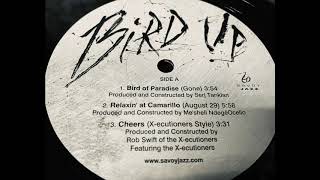 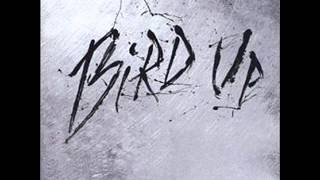 Charlie "Bird" Parker revolutionized music in the 1940's. His searing solos were sermons to the faithful who hungered for a hipper alternative to Benny Goodman and Glenn Miller - and Parker delivered like a jazz messiah. Now, Parker's classics have been dressed in new threads for a new generation. Welcome to the experience - Bird Up. Features remixes by Me'shell NdegeOcello, Dan The Automator, Rob Swift and more!

54%off
Charlie Parker
Once There Was Bird
$5.98 on Sale
Add to Cart