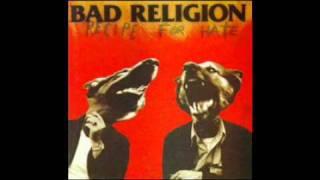 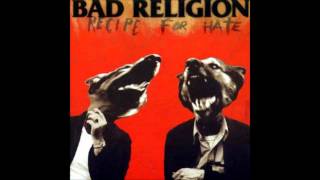 Melody Maker - 8/7/93, p.31
"...On RECIPE FOR HATE the guitars deliver a venomous bite, but the melodies are often sweet and succulent...this creation of [Bad Religion] may have taken longer than six days, but it's pretty damn near immaculate..."
Musician - 11/93, p.91
"...Imagine Social Distortion without the Johnny Cash fixation, and you'll have a sense of Bad Religion's sound. Add politicized songwriting that's as interested in good hooks as in making a point, and you'll know why this is a must-hear album...."