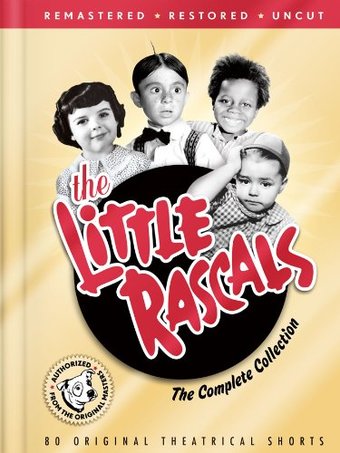 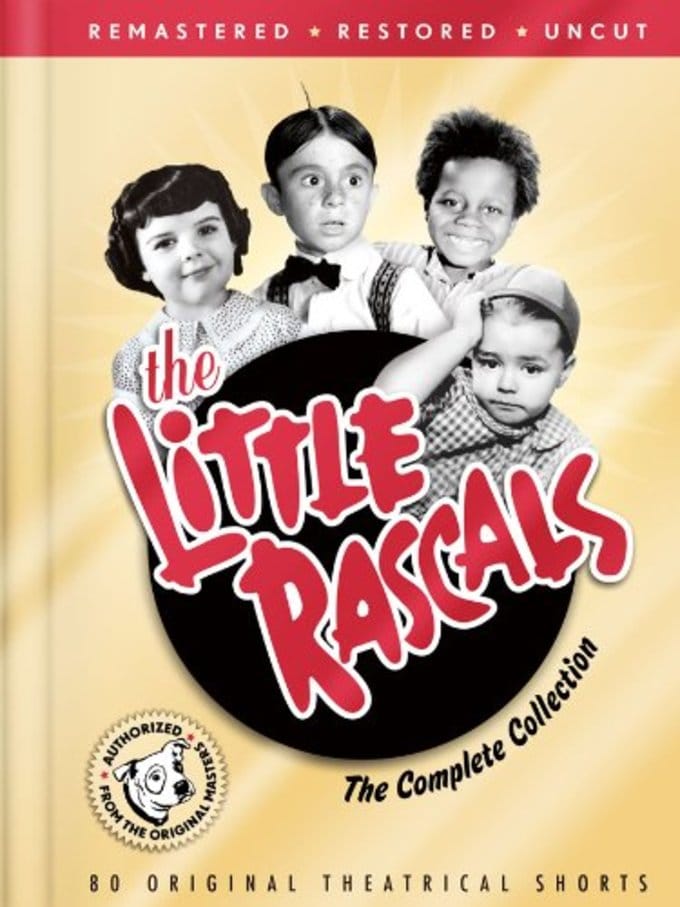 155 ratings
Currently Out of Stock: We'll get more as soon as possible
Notify Me When Available
Add to Wishlist
Format:  DVD  (8 Discs)
item number:  YY88
91% recommend us!

The hunt for those seemingly countless LITTLE RASCALS releases is over. For the first time ever, all 80 of Hal Roach's original 1929-1938 classic shorts featuring Buckwheat, Spanky, Alphalpha, and the rest of Our Gang--from the era before Roach sold the rights to MGM--are available here in one package. Included among this complete collection of uncut, remastered, and restored episodes are numerous contributions of various types from noted film historians, an additional 10 silent shorts from Hal Roach's personal library, several documentaries including a look at racism as it pertains to the show, a special "where are they now" update featuring some of the surviving cast members, and much more.