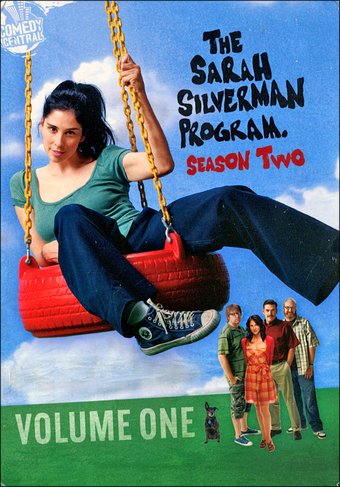 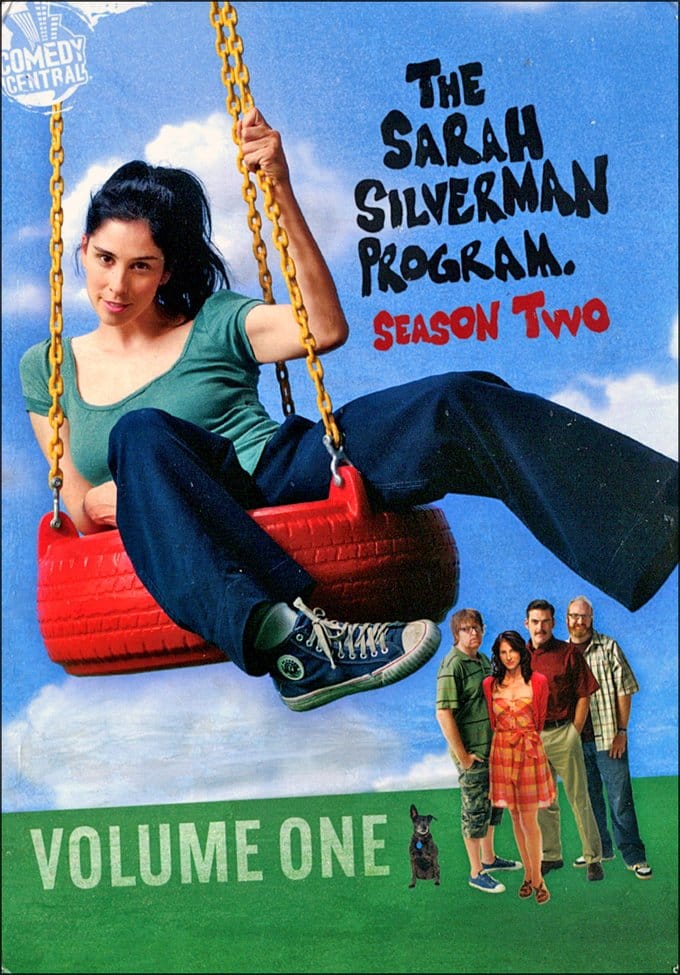 With her sexual and not-so-politically-correct brand of comedy, Sarah Silverman and her potty mouth have made their way into her own television series. She plays a parallel-universe version of herself who ends up in a series of ridiculous and uproarious scenarios often involving her own, or someone else's, humiliation. No topic or outlandish idea is out of range for Silverman, who has made a name for herself with her stunning brand of shocking but undeniably honest stand-up routines. This batch of episodes from season two finds Sarah joining the ranks of rabid pro-lifers, being racially insensitive, and getting intimate with her pet pooch. This is raw, cutting-edge comedy at its best, and each episode is another chance for Silverman to push the limits of a television show that might be offensive if it weren't so darn funny.