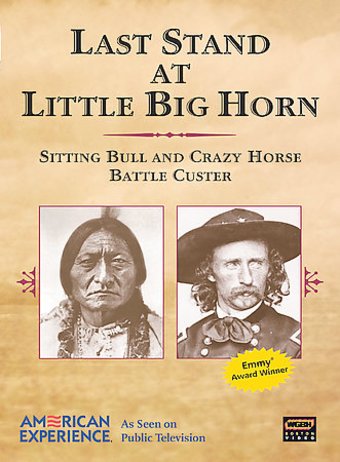 In this documentary, Native American novelist, James Welch and white filmmaker, Paul Stekler combine the use of journals, oral accounts and both archival feature films to examine the watershed moment of the Battle of Little Big Horn which has been one of the most frequently depicted moments in American history. Narrated by Pulitzer Prize-winning Native American writer, M. Scott Momaday.

Bury My Heart at Wounded Knee
$10
Add to Cart

84%off
Westinghouse: The Life and Times of George Westinghouse
$3.98 BLACK FRIDAY
Add to Cart
(5)