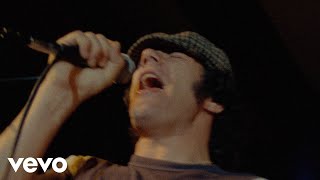 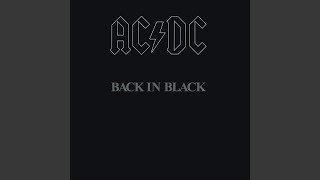 After the untimely death of former enigmatic vocalist Bon Scott, AC/DC finally chanced upon a worthy replacement in the shape of former Geordie frontman, Brian Johnson. The result was more than the formal pastiche some expected, with Johnson stamping his own personality, not to mention distinctive rasp, on the record. The band's staple lyrical diet of sex and the general pursuit of happiness, however, remained very much intact. Highlights include the stomping 'Hell's Bells', the quiet build of the title track, and the chuckling insolence of, 'Rock And Roll Ain't Noise Pollution'. A winning return.