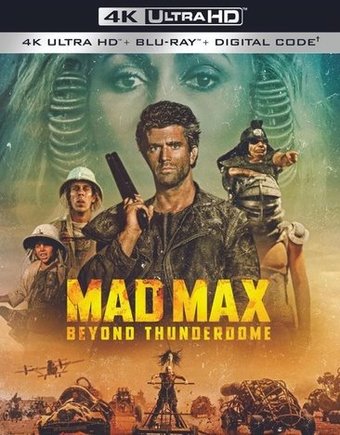 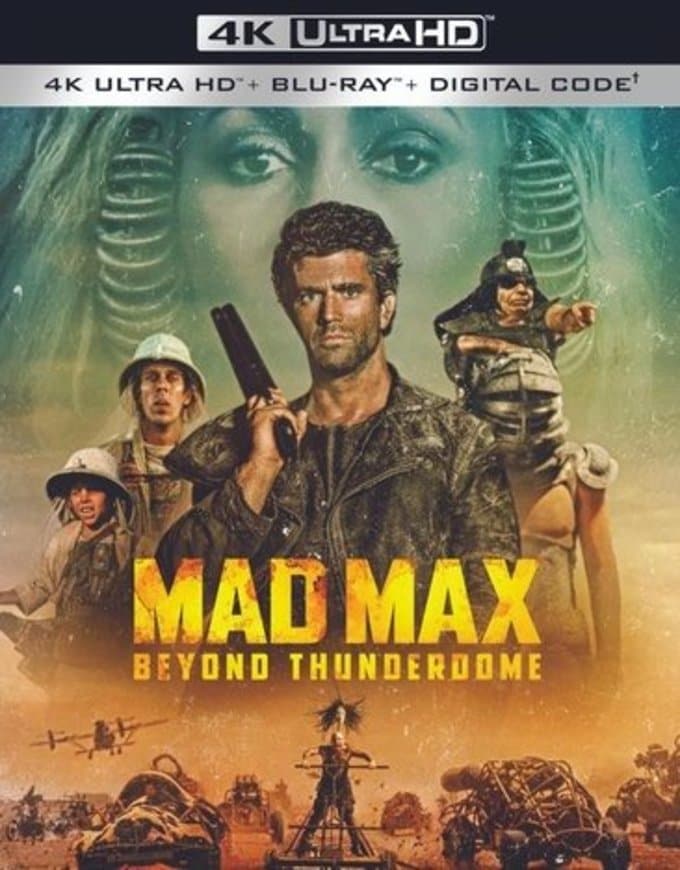 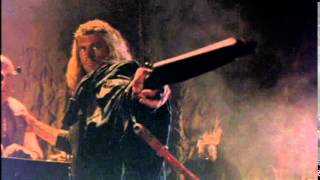 In this third installment in the "Mad Max" series, Max battles the crafty ruler of Bartertown, Aunty Entity (Tina Turner). Among many other pop hits, the film features the songs, "We Don't Need Another Hero," and "One of the Living."

Mad Max is back, in this third film in the popular series about a violent and desolate post-apocalyptic world.
This time, Max ventures into the city of Bartertown in order to retrieve some of his stolen goods. But Aunt Entity, the head of this mercenary hell, tells Max he can have his things back on one condition: he must fight to the death with a huge creature known as "The Blaster." Max agrees... but that's only the beginning of his wild adventures on the road.