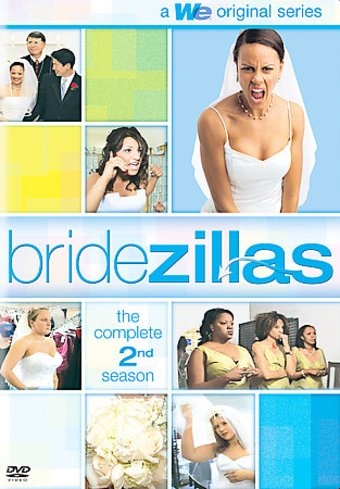 This second season of the extremely entertaining (if more than a little alarming) reality show follows another, equally outrageous variety of apparently normal, sane women as the process of preparing for their imminent weddings drives them completely out of their minds. Dealing with massive stress, expectations, and costs, these women are determined to let nothing stand in the way of their perfect day, no matter how imperfect they may look doing it. Temper tantrums and staggering spending are just the tip of the iceberg, and viewers, like many of the put-upon grooms-to-be, can only cower--amazed, impressed, and horrified--before the onslaught. The complete second season is included here.