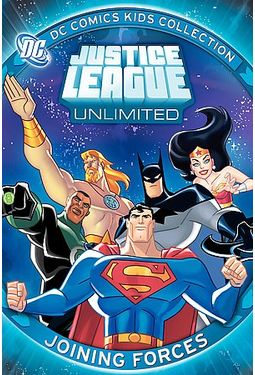 Three episodes from Season One of JUSTICE LEAGUE UNLIMITED are included on this collection. The League are a fearless bunch of superheroes who have combined to keep some of the Universe's unsavory forces at bay. In "The Greatest Story Never Told," the little-known hero known as Booster Gold swings into action by appearing from the future. "For The Man Who Has Everything" sees Superman, Batman, and others uniting to celebrate the Man of Steel's birthday, but a few surprises are in store. Finally, "The Return" sees the League teaming up in an attempt to thwart Superman's arch enemy, Lex Luthor.

36%off
Justice League - The Brave and the Bold
$6.40 Super Savings
Add to Cart