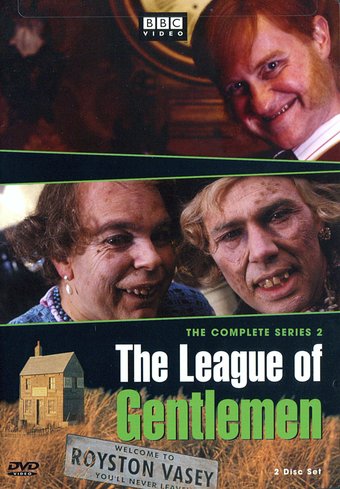 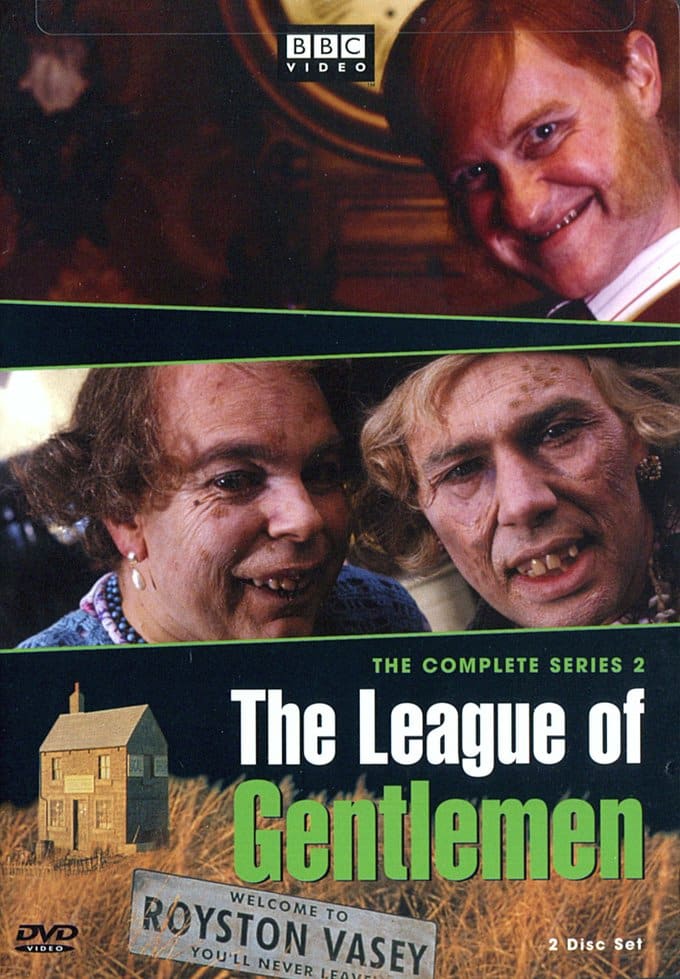 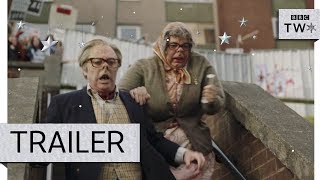 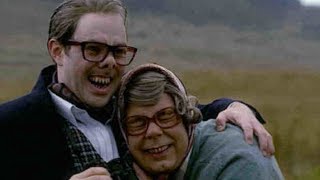 We Didn't Burn Him | The League of Gentlemen | BBC comedy (Clip) 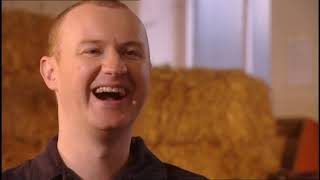 Less sketch-oriented than the first series, and with a notably bigger budget, the LEAGUE OF GENTLEMEN return for this second helping of adventures from Royston Vasey. Mark Gatiss, Steve Pemberton, and Reece Shearsmith once again don myriad guises to portray the various residents of the town, including bloodthirsty local shop owners Tubbs and Edward; pen-obsessed unemployment officer Pauline; toad collectors Harvey and Val Denton; and butcher Hillary Briss, who may be responsible for the nosebleed epidemic ravaging the residents of Vasey. The action unfolds in a highly cinematic fashion, drawing on a mixture of dark humor and old horror film conventions to tell various grim tales. A uniquely British show that has gained plaudits wherever it has been shown, THE LEAGUE OF GENTLEMEN pushes the conventions of the sitcom format to its very limits.

Take a look into the extremely unique and surreal local world of Royston Vasey. Featuring the strongest collection of characters you will ever see; all played with extraordinary range by three actors/writers. This set includes each hysterical episode from series two, as seen in the UK.
This truly original Britcom has been likened to Shaun of the Dead and "Monty Python meets Twin Peaks"; customers will want to watch these unedited, original UK versions over and over again to take in what they missed the first time!