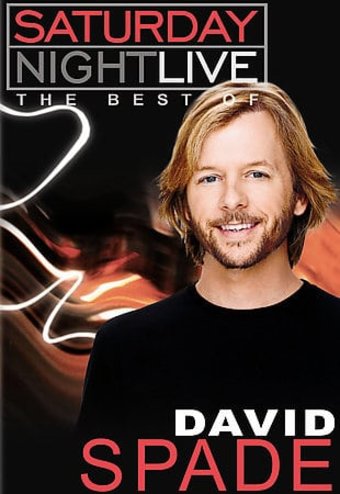 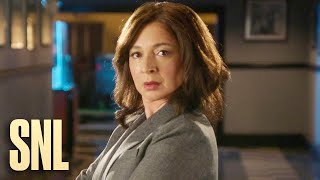 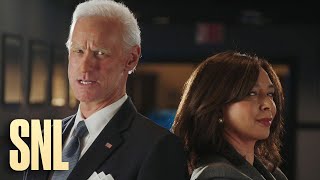 One of Saturday Night Live's most successful and memorable personalities in the 1990s, David Spade's mastery of hostile, hilarious, deadpan sarcasm made him a part of some of the show's best sketches of that era. Some of his more memorable characters--such as the transcendentally snotty Receptionist, the Gap Girls, and of course the "Buh-bye" flight attendant--have become a permanent part of the fabric of American pop culture. Working with his talented castmates, as well as guest stars like Sean Penn, Teri Hatcher, and Christopher Walken, Spade delivered terrific sketches one after the other for years--and 80 minutes of them are presented here, including commentary from Don Lapre himself and rare, behind-the-scenes footage.