Ella Mai Heart on My Sleeve 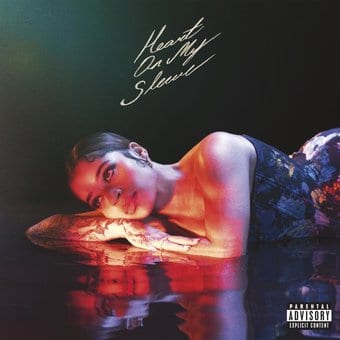 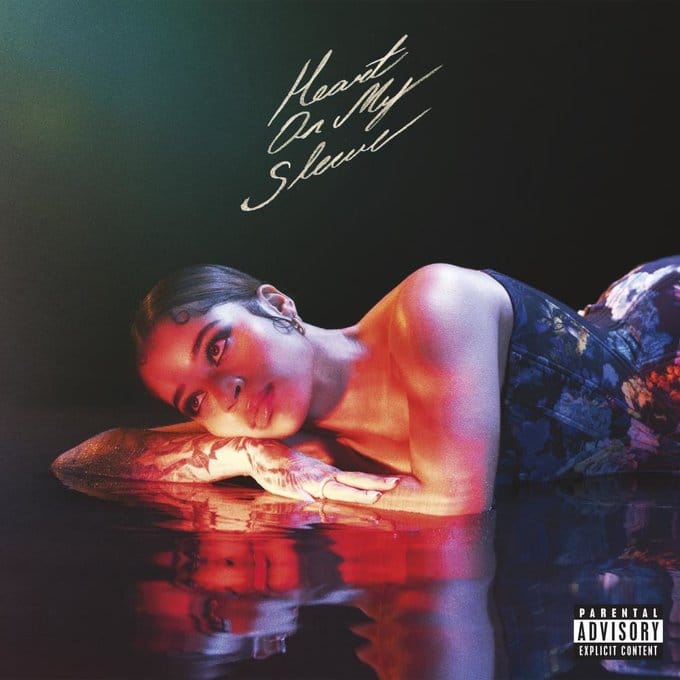 Billboard - "With HEART ON MY SLEEVE, the London R&B singer-songwriter delivers an unapologetically vulnerable and mature collection of tracks detailing her personal encounters with love's triumphs and troubles."
Pitchfork (Website) - "With lush instrumentation and some welcome guest appearances, the follow-up to the UK singer's breakout debut highlights her sumptuous voice and attention to detail."
Clash (Magazine) - "[A] cohesive second album and what she does present shows an incredibly polished sound that doesn't disappoint after such a monumental first album."

"Boo'd Up" was so popular and long-lasting that Ella Mai will likely be instantly associated with that throwback slow jam forever, but six of her other singles went either gold or platinum -- or silver in her native U.K. -- by the time she released her second album, Heart on My Sleeve. Making this set seem even less like a pressure-cooked follow-up is that it contains a single that preceded it by over a year and a half, and it's not presented as anything other than what it is -- no contrivances about having made something that represents her true self, or whatever. Still working closely with Mustard, Ella also welcomes other producers such as Boi-1da, D'Mile, Harmony Samuels, and Jahaan Sweet into her circle, expanding her sound with an apparent disinclination to make trap-styled R&B, yet still with a preference for spacey slow jams and lingering ballads. Heart on My Sleeve as a title indicates that Ella is writing a little more openly than before. That's the case here, and it's almost as if the phrase was her directive as she stockpiled material. Lead single "Not Another Love Song" proved to be an accurate indicator of the album as a whole, with Ella relishing contact with her partner but starting with "I don't wanna mess this up" and later using water metaphors to convey that she's overwhelmed. In second single "DFMU" ("don't fuck me up"), she's skeptical and demands clarification, "Fairy tales, I'm not used to them at all," leading to "'Cause if it's love, I wanna drown," sung with her subtle if distinct vibrato. There's little variation in tempo across the hour-long sequence, but slow and low is undeniably the singer's forte. ~ Andy Kellman