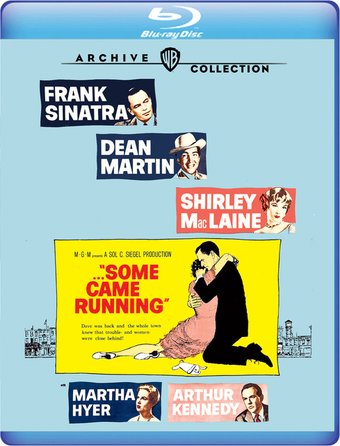 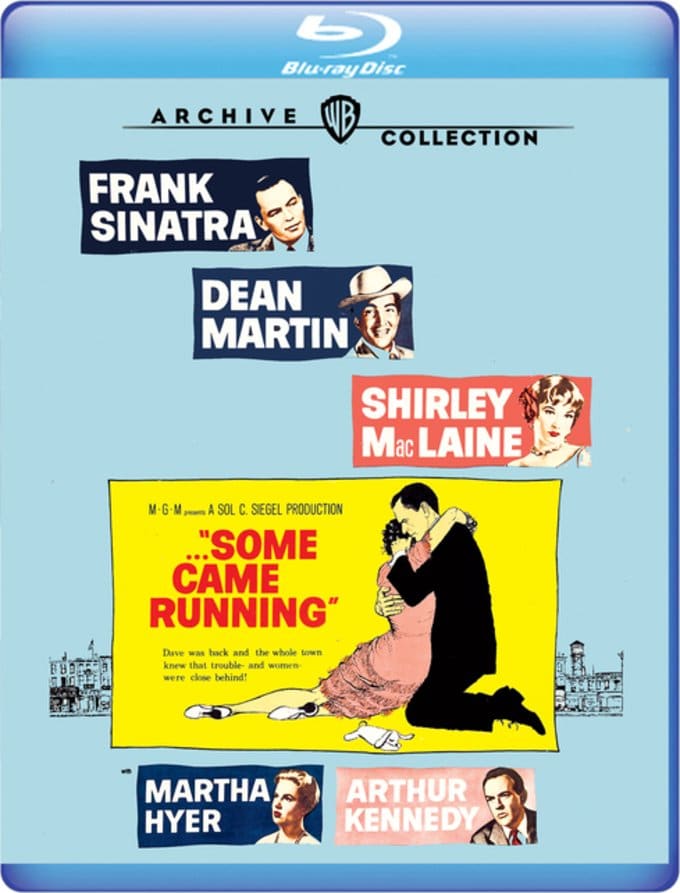 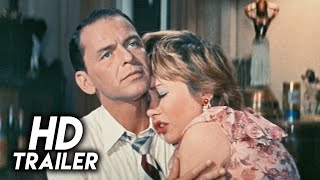 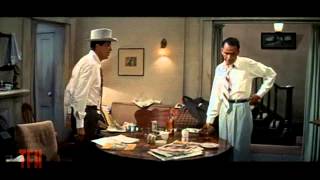 Disillusionment and hypocrisy reign in a small Midwestern town in the 1940's in this adaptation of a James Jones novel. Academy Award Nominations: 5, including Best Actress-Shirley MacLaine, Best Song ("To Love and Be Loved").

Slice-of-life drama, which takes place at the end of World War II. When an ex-soldier, who's also an aspiring writer, becomes intoxicated, he's sent back to his home in the midwest -- a place he'd hoped never to see again. He despises his brother and sister-in-law, and wants nothing to do with them; he does however, fall head-over-heels for an acquaintance of theirs. He enlists the help of a good friend to deal with the situation, but even there tragedy looms...

All That Heaven Allows (Criterion Collection)
$28
Add to Cart

The Naked Kiss
$10
Add to Cart