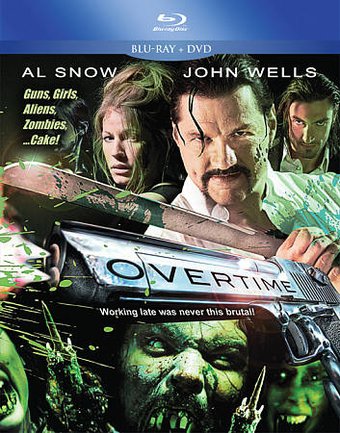 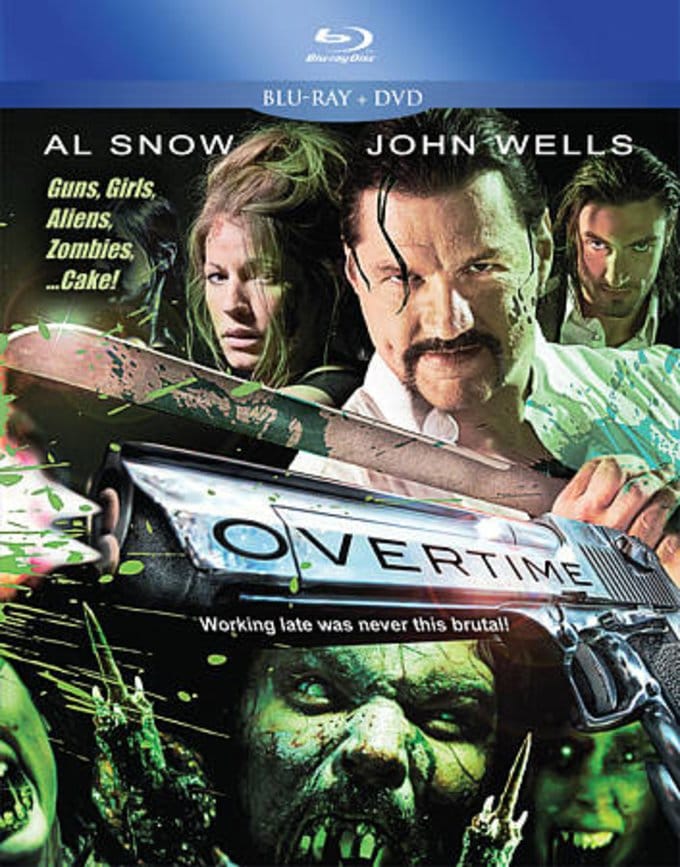 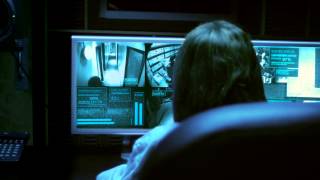 Two hired killers are dispatched to a research laboratory where an alien parasite is running amuck in this sci-fi action opus starring former WWE brawler Al Snow. Raph (Snow) and Max (John Wells) are in the business of killing bad guys. They work for Sam (Katie Stewart), a powerful lawyer whose shady clients always seem to get acquitted. When Raph forgets his son's ninth birthday, his old pal Max steps in to make things right. Meanwhile, just as Raph's wife begins decorating for their son's party, Sam calls Raph and Max to work on an urgent assignment. Trouble is stirring at a local science lab, and it's time to bring in the big guns. An alien parasite is spreading at an alarming rate, leaving the two hired killers tasked with containing the threat. Meanwhile, if Raph shows up late for the party, he may as well just hang up his guns, and surrender to his body to the extraterrestrial virus.