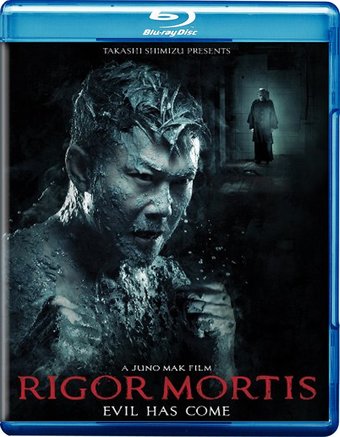 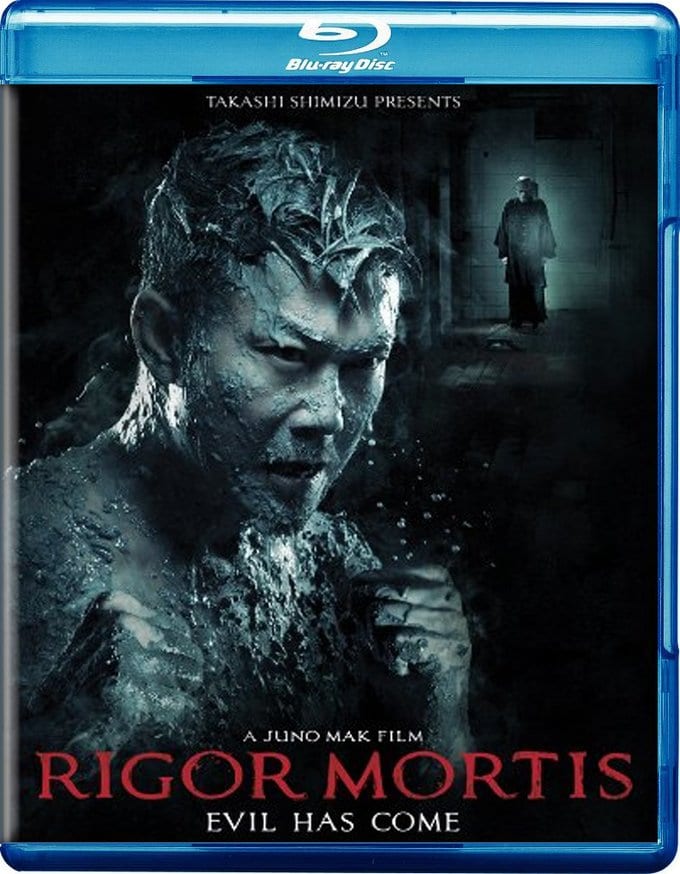 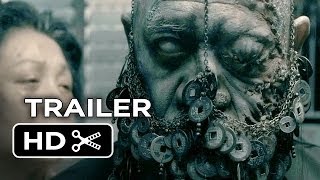 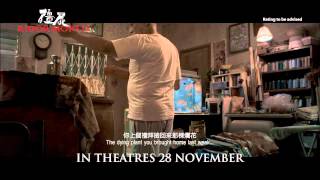 In this eerie and chilling, contemporary, action/special effects laden homage to the classic Chinese vampire movies of the 1980 s, writer-director-producer, Juno Mak makes his feature directorial debut. Co-produced by J-Horror icon Takashi Shimizu, and reuniting some of the original cast members of the classic Mr. Vampire series, RIGOR MORTIS is set in a creepy and moody Hong Kong public housing tower whose occupants we soon discover, run the gamut from the living to the dead, to the undead, along with ghosts, vampires and zombies.